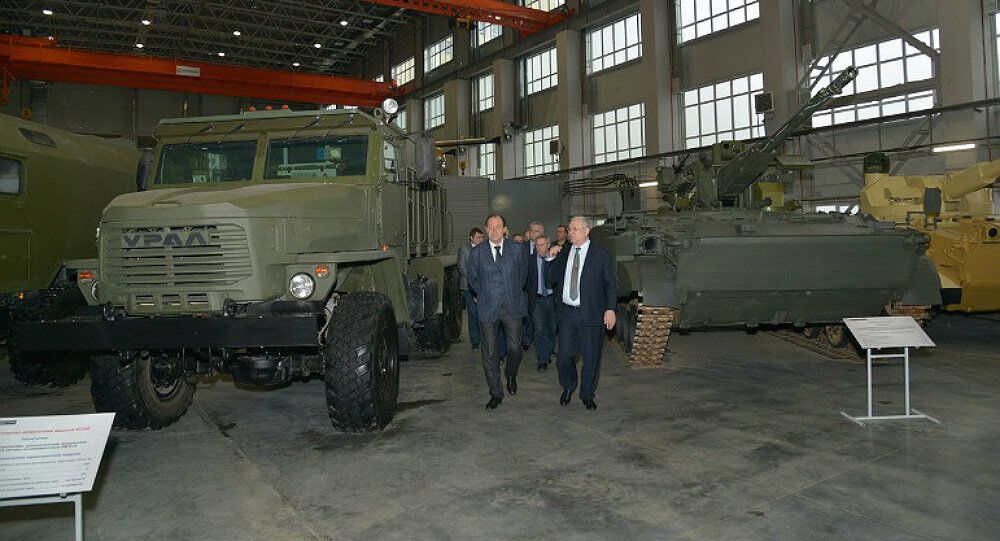 Russia is developing a new generation of anti-aircraft artillery systems capable of taking out a wide array of aerial, ground and naval targets.

A visit of by a high-ranking Russian official to a military arms plant has ended up with eagle-eyed bloggers catching sight of an experimental 2S38  self-propelled anti-aircraft artillery system.

What Features is the System Set to Have?

The 2S38 is a 57mm mobile system capable of engaging a wide array of aerial targets by using passive reconnaissance and target tracking gear.

The system can spot an A-10 ground attack plane 6.4 kilometers (almost 4 miles) away. With sectoral observation engaged, it can “see” the aircraft at a distance of over 12 kilometers (over 7 miles).

Its cannon is fast enough to shoot down targets flying up to 500 meters (1,640 feet) a second.

READ MORE: This is How Russia Plans to Use Its Unequaled New Energy Weapon