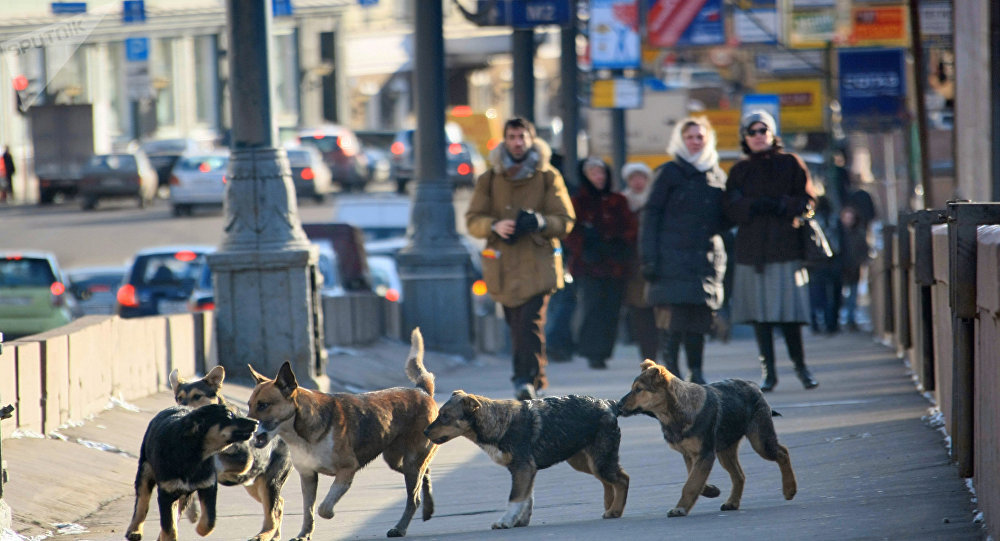 As Russian cities prepare to host matches of the FIFA World Cup 2018, several media reports have suggested that local city organizers are planning to have a mass “sweep” of stray dogs in host cities. Regional authorities have denied such claims. RIA Novosti tried to get to the bottom of the issue.

Animal activist Ekaterina Dmitrieva was the first to draw public attention to the fact that authorities in some cities across Russia held a tender on capturing, keeping and killing stray dogs in 2018. According to her, the amount behind these contracts varies from several hundred thousand to millions of rubles.

However, later in the conversation with the RIA correspondent, Dmitrieva admitted that she was not sure if there is a direct link between the upcoming international sporting event and the mass shooting of animals.

"On the website of the state procurement, I found tenders for cities, amounting to 110 million rubles, ($1,96 million) from September to December. New tenders were announced in January, but how many of them, we don’t know. What we do know is that there is this unspoken ‘tradition’ to clean up cities before festivals, championships, and this has always been repeated,” Dmitrieva told RIA Novosti. 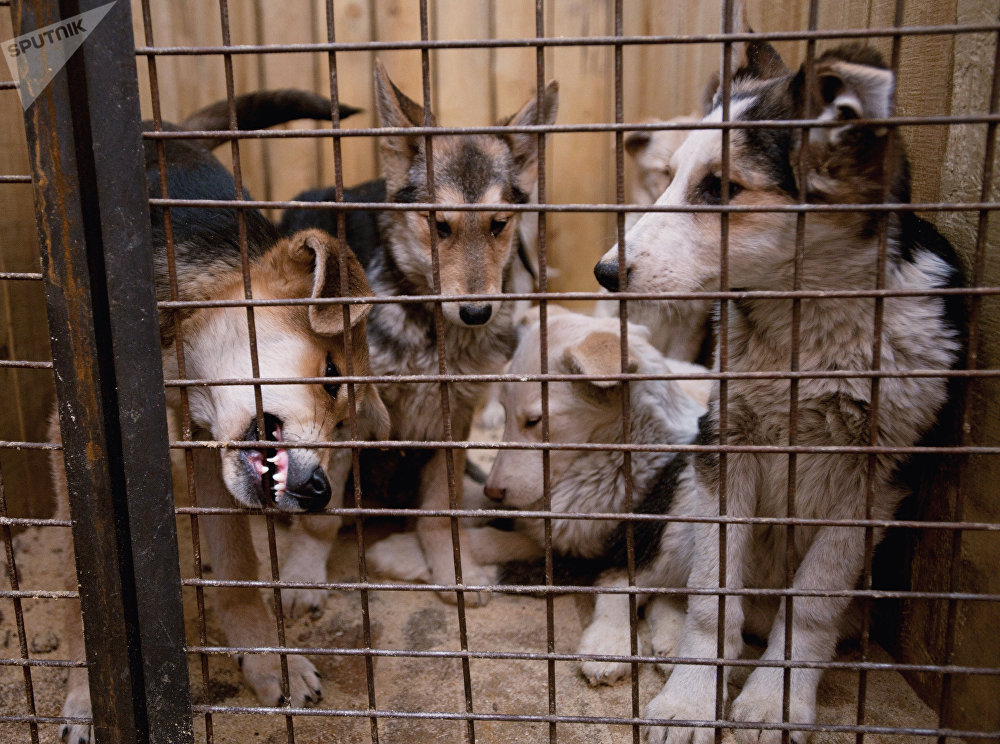 She said that it is possible that there is no direct connection between these tenders and the World Cup, but the championship is the only opportunity for animal advocates to reach out to the authorities and draw their attention to the issue of stray animals.

Dmitrieva gave an example of a tender in Yekaterinburg for 32 million rubles ($570,240) which is the highest price for a contract in her list.

"Unrealistic sums. We are already preparing documents for the Federal Monopoly Service and the Prosecutor's Office to appeal such purchases," the activist said.

According to the accompanying documentation for the tender in Yekaterinburg, the money is planned to be spent on capturing, keeping and euthanizing some 4,500 stray animals.

The animal advocates also bring attention to the city of Volgograd, where eradication of stray dogs and cats has allegedly already started.

Recently, photos have been shared by activists and the public on social media showing a Volgograd dump where a large pile of animal corpses was seen.

It was later discovered, however, that the photo was taken back in 2012, in a completely different region.

Local authorities deny all such accusations, saying that they have no right to kill stray animals on the streets and dump their corpses anywhere. The only time stray animals can be put down is if there is an epidemic, and even then it can only be carried out by the proper health organization’s authorization.

Vladimir Burmatov, deputy of the State Duma, told RIA Novosti that all the protests coming from the animal welfare organizations and the public have been forwarded to the Ministry of Sports, since it is they who are associated with the organization of the football championship.

The parliamentarian added that if in some regions stray dogs are being killed, then that is the tyranny of a particular mayor or a leader, and it does not relate to the World Cup preparations. 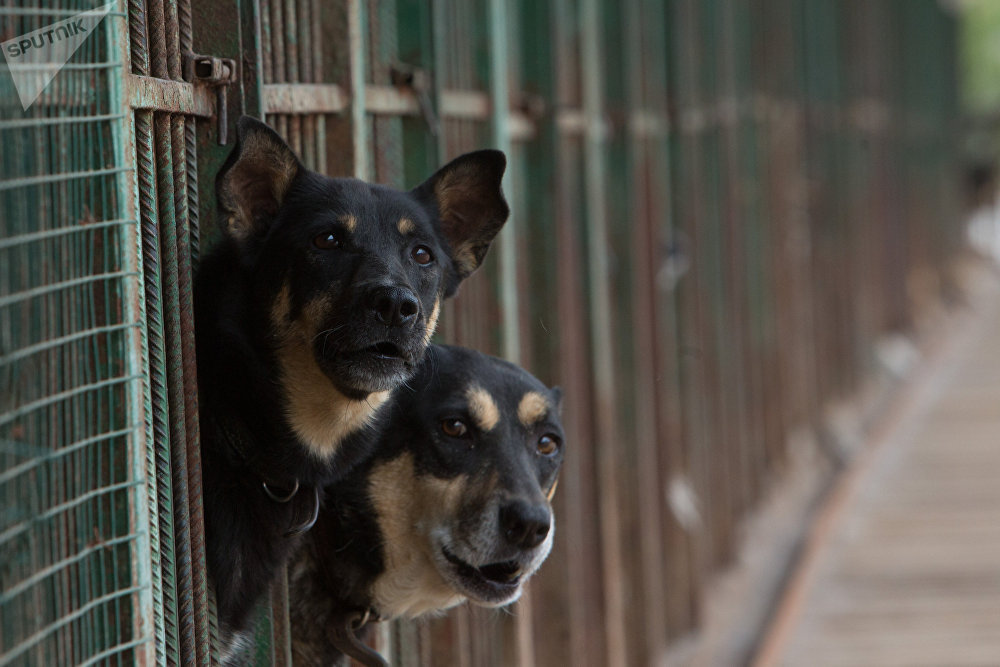 According to the press service of the Ministry of Sports, the issue of homeless animals in host cities of the 2018 World Cup was considered by the presidential administration.

Regional authorities, the Ministry of Natural Resources and the Ministry of Health of Russia were instructed to "avoid measures that could be regarded as cruel treatment of animals."

Nevertheless, a wave of reports about the possible shooting of dogs in cities indicates that, in general, the problem of homeless animals in Russia remains acute. The Law on Responsible Treatment of Animals has not yet been adopted, although it was approved back in 2010.

Russia will host the FIFA World Cup 2018 from June 14 to July 15. Games of the tournament will be held in Moscow, St. Petersburg, Rostov-on-Don, Sochi, Yekaterinburg, Saransk, Kaliningrad, Nizhny Novgorod, Kazan, Volgograd, and Samara.