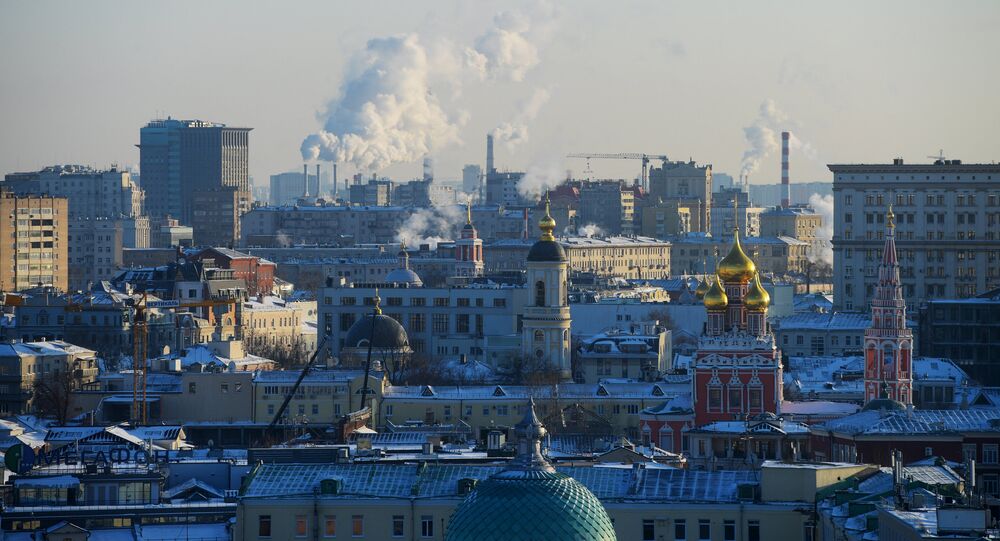 Seeing a suspiciously high statistic on alcohol-related deaths in Russia during the winter holidays in a recent article in The Independent, the staff at Sputnik decided to check the figures for ourselves. What we found was not just a couple of simple mathematical and language-related errors, but something bordering on fake news.

The Independent contributor Oliver Carroll has penned a new report on how Russian revelry during the holiday break in January regularly results in a staggering number of excess deaths from heavy drinking. The article, prefaced with the headline "Death rates spike as Russia celebrates its Old New Year and the adoption of the Gregorian calendar," explains how tens of thousands die each year during the holidays, some from "heart attacks, some intoxication, some simply fall[ing] asleep and freez[ing] in the snow."

Citing one 'Alexandra Nemtsova', "an analyst at the Serbsky State Scientific Center," Carroll points out that "an additional 20,000 die every year as a result of the 10-day break," with the majority of these deaths caused by excessive alcohol consumption.

While excessive drinking might be a long-standing cliché when it comes to Russians, the sensational article might incidentally be offensive to the very expert it quotes. For one thing, Ms. 'Alexandra' is actually 'Alexander', a man, Dr. Alexander Vicentevich Nemtsov to be precise, a Russian expert on death caused by alcohol consumption. While somewhat less shocking than a sudden gender change, it's also worth pointing out that Dr. Nemtsov is also not just "an analyst," but the veteran head of the Serbsky Center's department of informatics.

And if the name might have been lost in translation, it is the staggering number referred to by The Independent which raises the most questions. In fact, by reporting the '20,000' excess deaths', one of the UK's most widely-read tabloids has effectively 'killed off' some 8,000 innocent Russians.

Contacted by Sputnik by email, Dr. Nemtsov explained that the academic article Carroll cites features figures from 2004-2016. Crucially, the doctor wrote, "against the background of a significant reduction in the consumption of alcohol in Russia," the actual figure on excess deaths for the month of January in 2016 was 12,000, not 20,000.

Looking at the report in more detail, it’s clear to see that the spike in deaths occurred in 2005, since when there has been a sharp downward trend which only began levelling out in about 2014.

© CC0 / Pixabay
UK Gov't Finds No Evidence of Successful Foreign Meddling, But Will Tackle it Anyway
In other words, "the number of deaths in January in the Independent's article is overstated," Dr. Nemtsov very diplomatically explained.

What's the difference between something being 'overstated' and simply false? Only The Independent journalist Oliver Carroll seems to know for sure. After all, he has actively supported the narrative that Moscow interfered in the 2016 US elections, and used fake news' mining trolls to do it.

This week, the Russian Ministry of Health reported that Russians' consumption of alcohol has seen a significant decline in recent years, falling by a whopping 80% over the last seven years.

So, let’s suggest a new headline for The Independent’s shlock and awe story of Russia’s 'alcohopolypse': “Death rates spiked 10 years ago when Russia extended New Year holidays.” Maybe it won’t get the hits and the ad revenue, but at least it’s not fake.