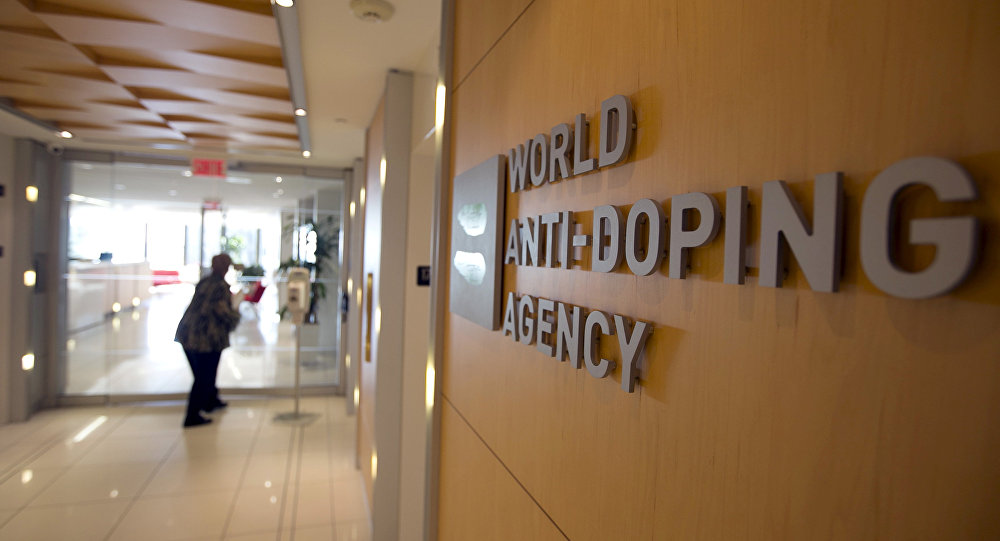 Doping tests of Russian athletes during the Olympic Games in Sochi were transmitted during the day, rather than at night, when they were allegedly replaced, as the WADA informant, ex-head of the Moscow Anti-Doping Laboratory Grigory Rodchenkov claims, said Svetlana Petrenko, the spokesperson of the Investigative Committee of Russia.

This information disproves the testimony of Rodchenkov that samples taken from Russian athletes during the Olympic Games in Sochi in 2014 were stored after being collected and at night were replaced with so-called "clean" samples so that they would be examined for the presence of illicit drugs after the switch, she told reporters. 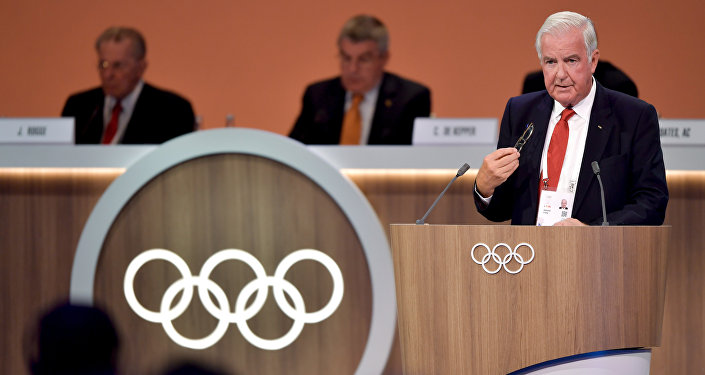 © AFP 2019 / Fabrice COFFRINI
WADA, IOC Ruling Against Russia 'Over-Politicized' - Scientific Association
During interrogations of more than 700 athletes, coaches, and medical workers from the Russian national teams and others involved, no one acknowledged that in 2013-2014, when preparing for the competition, they had used a "steroid cocktail Duchess."

The Russian investigation remains open for cooperation with foreign competent authorities, public international organizations, including WADA, the International Olympic Committee, and FIFA, and also counts on mutual assistance from them, Petrenko added.

In November 2015, after WADA suspended the work of the Moscow Anti-Doping Laboratory, Grigory Rodchenkov resigned, and in January 2016 he moved to the United States. Later he told the New York Times about the "doping program" in Russia and became an informant to WADA, which was the beginning of a major international scandal.