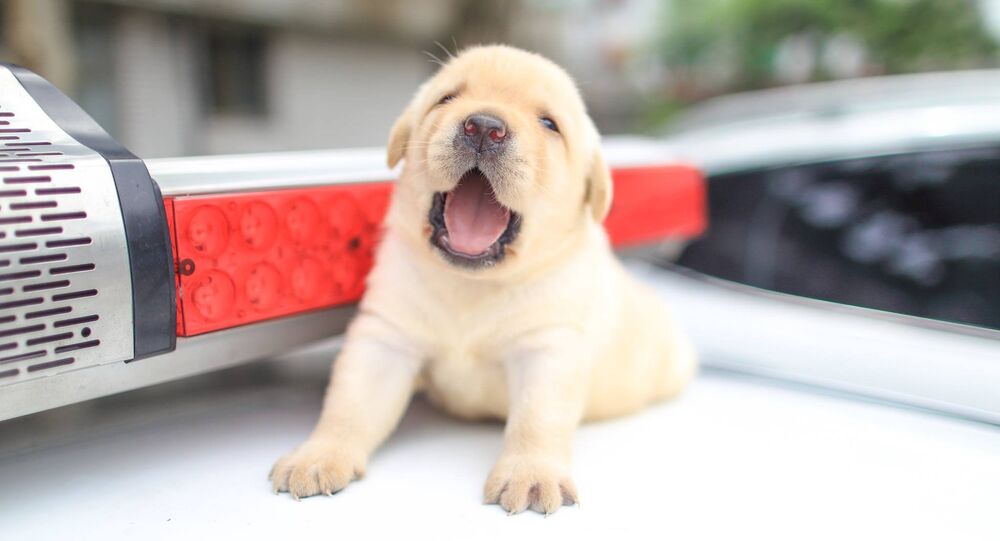 The footage was released a day after an official festive speech by Russian Defense Minister Sergei Shoigu and was met with excitement from internet users.

Russia's Ministry of Defense wished the country's residents happy New Year by publishing a video featuring cute puppies being trained and taken care of in the 170th dog training center of the Russian Armed Forces.

The video titled "True friends congratulate you on the New Year" and released on Youtube on January 1, captures everyday moments of the dogs' lives in the facility.

The footage has been met with excitement among netizens, many of whom referred to it as a "cuteness overload."

He stressed that in 2017 the Russian Armed Forces made great effort to defend their country, and also thanked soldiers who were deployed in Syria and helped liberate it from Daesh terrorists.

New Year’s Gift From Space: Supermoon Rising Over the Earth