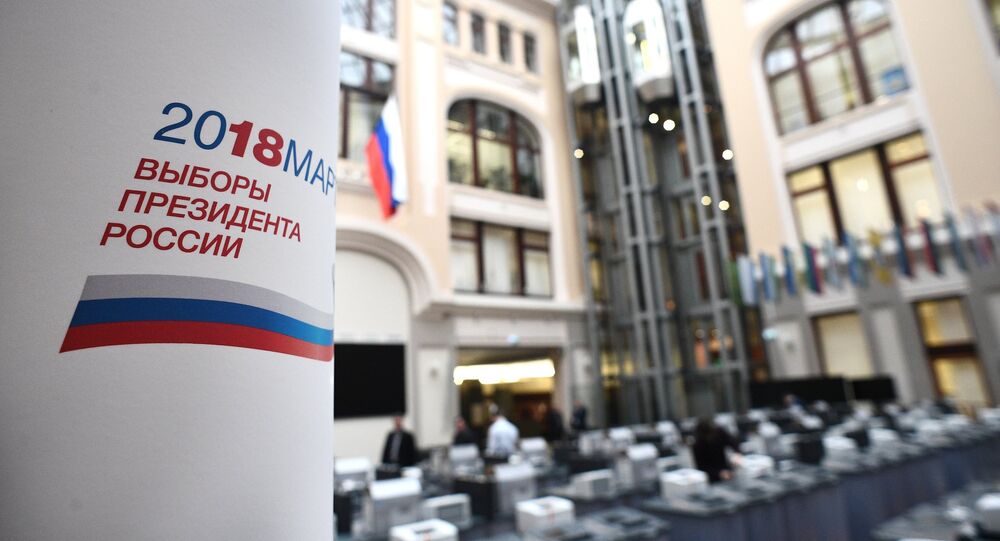 The Russian upper house has issued a resolution on the launch of the Russian presidential campaign.

The Russian upper house, the Federation Council, officially set March 18, 2018 as the day for the presidential vote on Friday.

The Russian Central Election Commission (CEC) will approve the plan of the upcoming election campaign on Monday. According to CEC Chair Ella Pamfilova, a total of 23 candidates have announced their intentions to run for president, including incumbent leader Vladimir Putin.

"I will be proposing my candidacy for the position of president of the Russian Federation," Putin said earlier this month at a meeting with factory workers. "Russia will move only forward, and no one will ever stop it in its progress."

Vladimir Zhirinovsky, the unwavering leader of the Liberal Democratic Party, Gennady Zyuganov of the Communist Party, opposition journalist Ksenia Sobchak, Grigory Yavlinsky from the Democratic Yabloko party have also declared their ambitions to run for the presidency.

A Romir-Gallup poll showed that Putin would secure an overwhelming victory with 75 percent of votes if the vote happened on December 17: Zhirinovsky and Zyuganov would get eight and seven percent respectively, leaving Sobchak trailing behind with only two percent.

Who May Win Austrian Election and What It Means for Russia