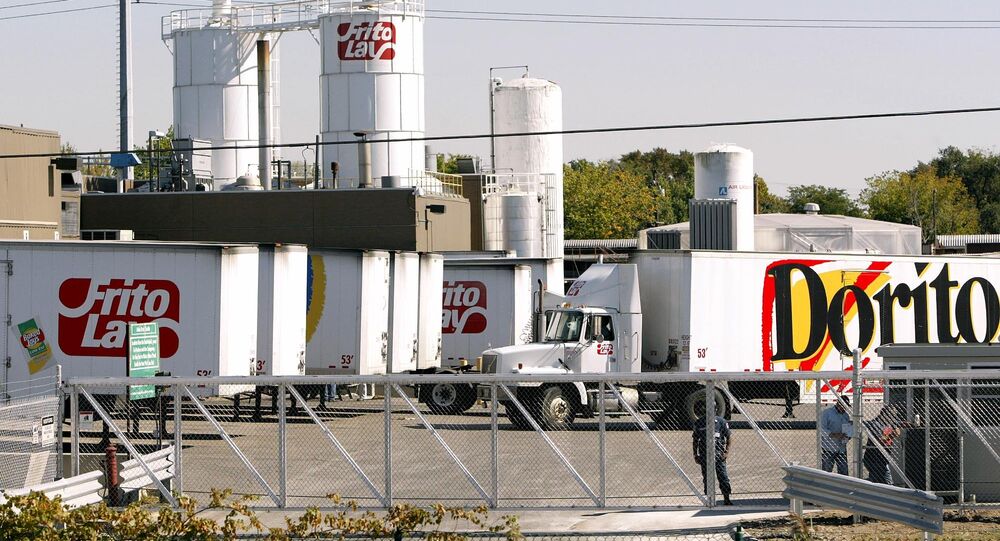 PepsiCo, which currently holds leading positions in the Russian beverage market in segments such as carbonated, non-carbonated and energy drinks, tried to gain access to secret information of the Russian state bodies, according to Rosselkhoznadzor.