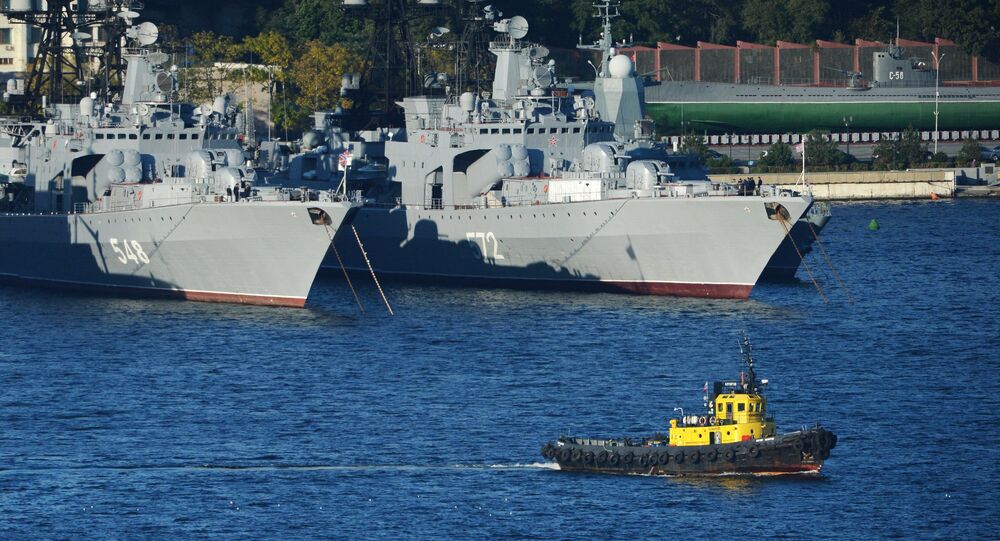 "It is planned that following the Sovershenny corvette, that has come to Vladivostok this year, the Gromky and Gremyashchy corvettes, whose crews have already been formed, will join the squadron of surface ships of the Navy. The construction of one of the ships is being completed in Komsomolsk-on-Amur, while [the construction of the other one is being completed] at Severnaya Verf [shipyard] in St. Petersburg," Voskresensky said.

Several anti-terror vessels and auxiliary ships, including a modern tugboat, will also be delivered to the Pacific Fleet.

The Pacific Fleet is an integral part of the Russian Naval Fleet; it ensures Russia's military security in the Asia-Pacific region.