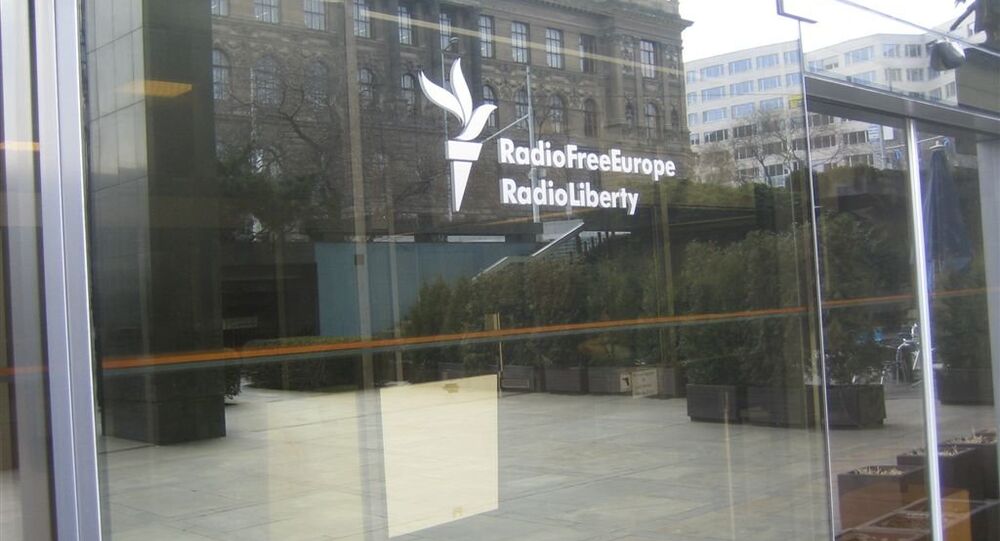 'Absolute Mirror Response': Russia Will Be Ready to Lift Curbs on Foreign Media

The Russian lower house of parliament has already adopted the bill on foreign media outlets, while the upper house is set to consider it this week, Russian upper house’s speaker Valentina Matvienko has told Sputnik. According to the new law, the Russian Justice Ministry will decide which media outlet will be ultimately designated as foreign agent.

BELGRADE (Sputnik) – Meantime, Russia will be ready to lift possible restrictions on media outlets, designated as foreign agents in the country, any moment after the same move taken in relation to the Russian media by the West, Russian senior lawmaker Valentina Matvienko told Sputnik on Tuesday.

"As soon as the restrictions on our media are lifted, we are ready to do the same any moment. I would like to say once again, that this is not our choice, it is not us, who have started this. But in this situation, we had no choice but to provide a mirror response," Matvienko said.

The Russian senior parliamentarian emphasized that the legislation stipulated "the absolute mirror response measures, by designating foreign journalists, which are financed by governments from abroad, as foreign agents."

"We are not banning their work here. We are just putting them in the same conditions, unfavorable for journalists, in which our media outlets have been placed," Matvienko explained.

© CC BY 2.0 / red, white, and black eyes forever / CNN Center
Russian Lawmaker Suggests Moscow May Classify CNN as Foreign Agent
Earlier on Monday, the upper house's speaker Valentina Matvienko said that the Russian upper house's Committee on Constitutional Legislation and State-Building would decide on Tuesday whether or not the draft law on foreign agent media outlets will be submitted for consideration at the Federation Council's plenary session the next day.

RT and Sputnik news agency have faced significant pressure in the United States over the past few months, with US lawmakers and intelligence community claiming that the broadcaster may have been involved in Russia’s alleged attempts to influence US 2016 presidential election. RT and Sputnik, as well as Russian authorities have repeatedly refuted the allegations as unsubstantiated. On November 13, RT America registered as a foreign agent in the United States under Foreign Agents Registration Act upon the request of the US Justice Department.

On Wednesday, the lower house of the Russian parliament responded by unanimously passing a bill that could compel foreign-funded media agencies to register as foreign agents.