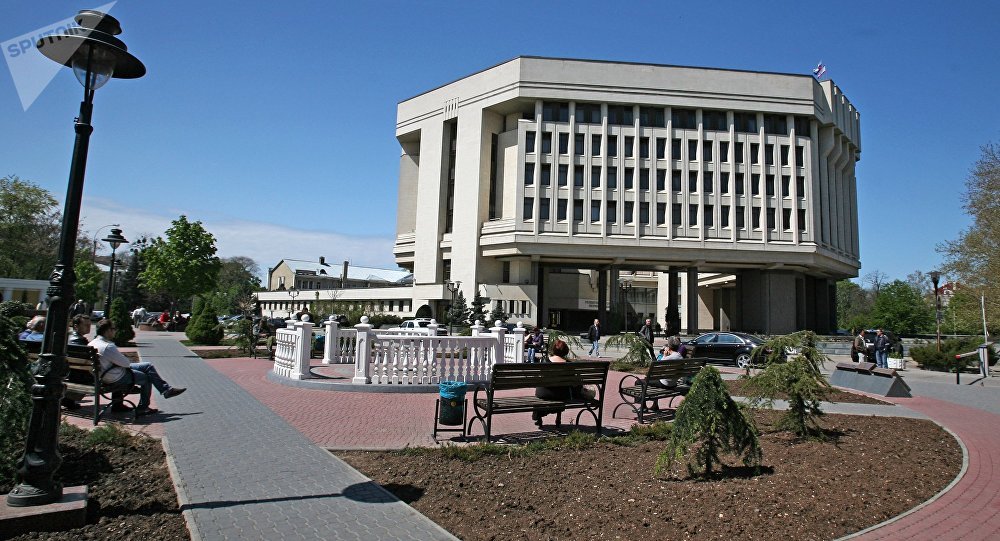 The association was created within the framework of the international conference titled "Russia, Crimea and modern international relations. The Friends of Crimea forum" that has gathered over 90 foreign guests.

YALTA (Sputnik) — The establishment of the international association "Friends of Crimea" will help to promote interaction between the peninsula and international partners including in the West, Russian Foreign Minister Sergey Lavrov said.

"I am convinced that the results of the conference, including the creation of the international association 'Friends of the Crimea,' will contribute to realization of the investment potential of the region's interaction with foreign partners. The Russian Ministry of Foreign Affairs will continue to provide assistance to this process in every possible way," Lavrov said in a greeting statement read out at the Friends of Crimea international conference in Yalta.

The promotion of the 2014 Crimean referendum recognition and providing the international community with the objective information about the life on the peninsula are among the main goals of the association. The members are going to reach it "with the help of national diplomacy, interstate cooperation, in political, economic, scientifical, cultural, educational, and transport areas.

Moreover, the member-countries support the economic and social rights and reject those that encourage conflicts, threats and other international crises," Jeanne-Pierre Thoma, a member of the French delegation said.

The association is an informal, public organization which will encourage dialogue in the international community," he added.

The Friends of Crimea forum is being held for the first time as part of the annual conference titled "Crimea in the international context". The decision of its' establishment was made at the Third Yalta International Economic Forum in Spring.