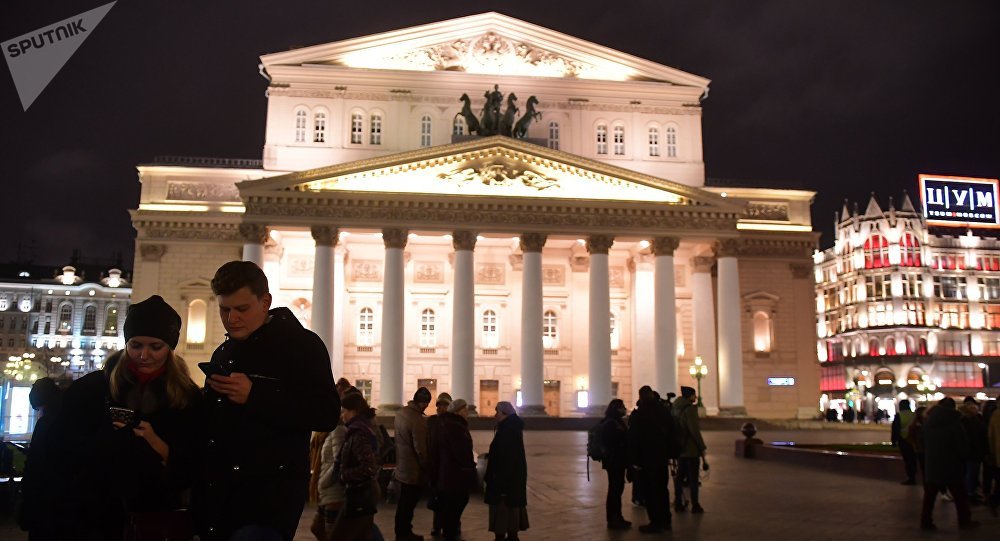 Amid a wave of bomb threats being phoned in across Russia, there are reports of a series of mass evacuations taking place in different venues in Moscow.

Social media users have started to tweet that evacuations were underway at the Bolshoi Theatre, the GUM department store, and Metropol Moscow Hotel.

Ria Novosti reported citing law enforcement agencies that 700 people were evacuated from the Bolshoi Theater after an anonymous bomb threat call. The press service of the theatre has stated that only one performance was canceled due to evacuation.

Some 2,800 people have been evacuated from GUM and more than 2,000 people were ordered to leave Metropol, law enforcement agencies said as cited by Ria Novosti.

Moreover, the source in the emergencies ministry said to Ria Novosti that evacuations were underway in "Dubrovka" shopping center and in "Fakel" movie theater in the east of Moscow.

Earlier in the day, the reports emerged that the Mega Belaya Dacha shopping center in the Moscow region had been evacuated.

Meanwhile, an evacuation is underway in Mega

In recent months, a string of false bomb threats has caused evacuations of over 800,000 people in some 120 Russian cities. Alexander Bortnikov, the head of Russia's Federal Security Service has earlier said that the individuals behind the phone calls had been identified, adding they acted from abroad.