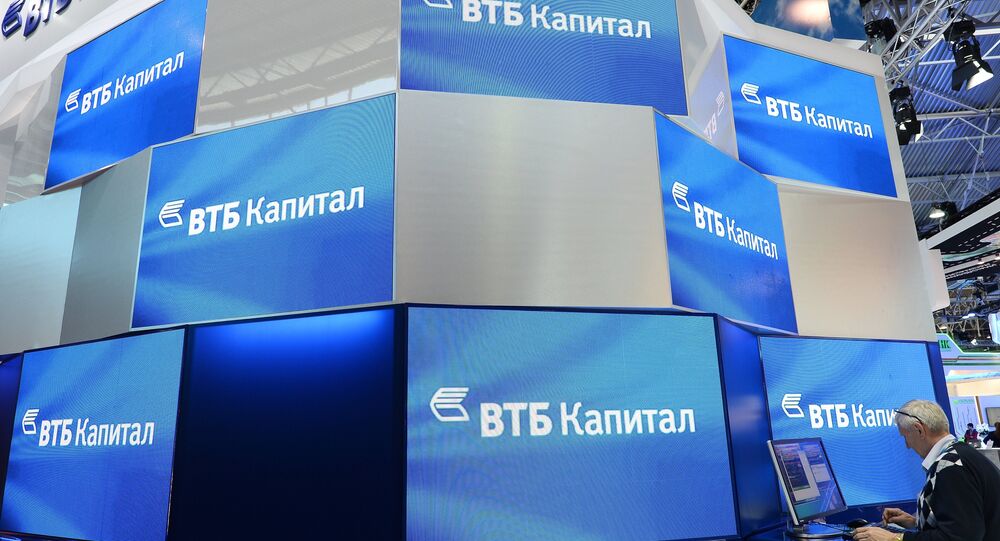 Russia's VTB bank CEO has commented on the alleged participation in the construction of a Moscow Trump Tower which aimed to strengthen the then-presidential nominee's bid.

MOSCOW (Sputnik) — The chief executive of Russia’s VTB bank has denied any involvement in a scrapped project by the Trump Organization to build a tower in Moscow, in an interview with a US newspaper.

"We never, ever heard about this case," Andrey Kostin told the New York Times on Friday, adding it was "absolutely fake news."

The publication said Donald Trump’s associate Felix Sater, who it claims used to work on the project, wrote a letter to Trump’s lawyer Michael Cohen in 2015, saying the Russian banker had agreed to finance the tower.

Additionally, the NYT said Sater boasted to Cohen in a series of emails of having strong ties with the Kremlin and predicting that the tower project could strengthen Trump’s presidential bid.

The letters were handed over to the US House of Representatives’ intelligence committee looking into Russia’s alleged influence on the 2016 presidential race. Kostin reportedly said he was skeptical about these allegations. The claims have also been refuted by Moscow as absurd.