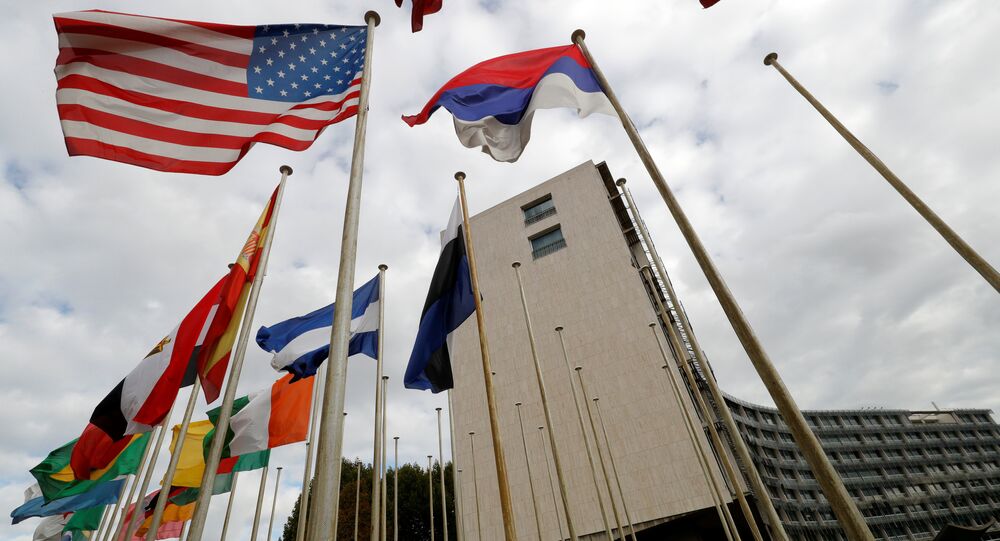 The Russian Foreign Ministry has said that Washington's decision not to issue entry visas to Russian military officials who were heading to the UN headquarters to take part in a briefing on the threats to strategic stability exacerbate bilateral ties.

"US' regular attempts to obstruct our normal work in the UN through visa barriers can not but cause outrage. Such actions only exacerbate the already difficult background of Russian-American relations," the ministry said in a statement on Friday evening.

Foreign Ministry spokeswoman Maria Zakharova underlined that Washington "simply decided not to allow the participation of Russian experts in the UN briefing on the threats to strategic stability, posed by the US global missile defense network."

Russian General Staff officials were unable to attend a session of the First Committee of the UN General Assembly at the UN Headquarters in New York on Thursday as they have not been issued visas on time although the applications were sent as early as in September.

The US State Deepartment declined to comment on the issue, saying "visa records are confidential under the Immigration and Nationality Act."