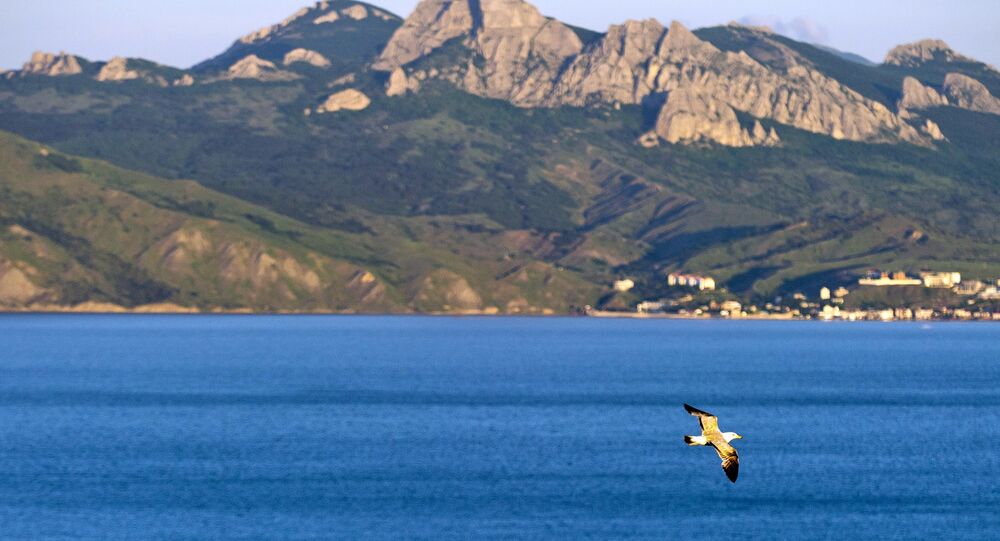 While European countries are keeping sanctions against Russia amid its reunification with Crimea, more and more EU residents are eager to come to the peninsula and see the local situation with their own eyes.

People in Norway were very positive about seeing Crimea, and "this is how our diverse team was formed," the head of the Norwegian delegation that is currently paying a weeklong visit to Crimea, Hendrick Weber, told Radio Sputnik.

The delegation includes representatives of different professions and backgrounds, whose main goal is to show their compatriots that Crimea is "a nice place, that people are living in peace and that there is no war here," Weber said.

"Some people are doctors from the health sector, some others are businessmen and one woman was working in the national library in Oslo," he continued.

This is not the first time Weber has visited Crimea. The Norwegian had come to the peninsula last year as part of the German delegation and liked the place so much that he decided to come back.

"When I was here last year, after I came back to Norway I wanted to try to make an article for a newspaper to tell people about what is really going on in Crimea. But I found out that I got no answer, no reply from any newspaper or TV station. After four months, we found a small newspaper: they wanted to [publish] our article. And after this publication, I got in contact with many different people and they were very positive about seeing Crimea. They wanted to see with their own eyes what is going on here," Weber said.

While visiting the Artek summer camp, Weber said that it's important to develop connections between Russian children and teenagers from other countries.

© Sputnik / Konstantin Chalabov
Norwegian Delegation Visits Russia's Crimea, Meets Local Leaders
According to him, the dialogue is very important in order to overcome possible conflicts and misunderstandings in the future.

This is the first time that a large delegation of politicians and businessmen from Norway has come to Crimea since the peninsula reunified with Russia.

In late September, Crimean Deputy Prime Minister Georgy Muradov said that over 100 foreign delegations, along with prominent political and public figures, had already visited Crimea over the past year and a half.