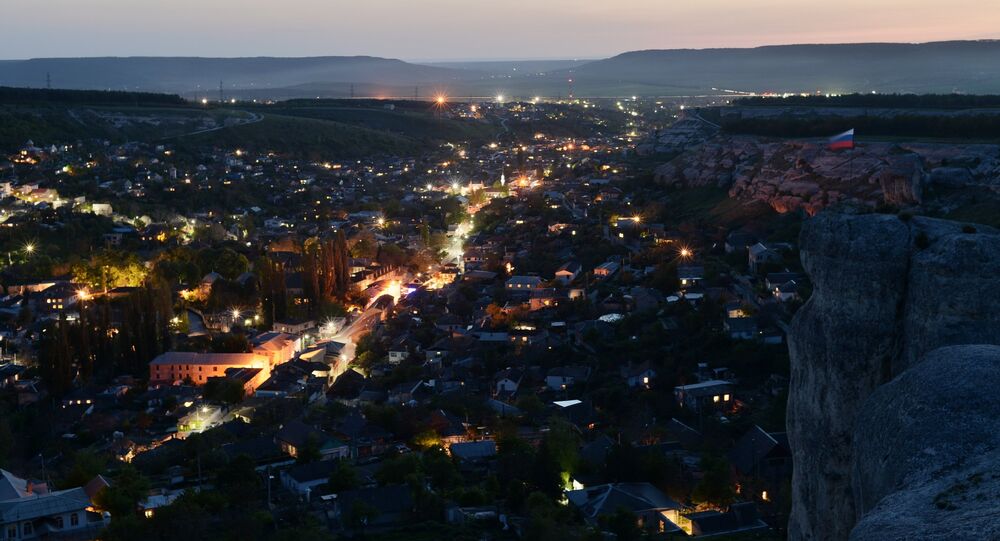 Norwegian politicians and businessmen have arrived in Crimea in the first visit of its kind since the peninsula reunified with Russia.

"This is the first visit of such a large delegation from Norway to Russia's Crimea. First, we'll give them a short tour around Crimea, so that they can talk directly to the people, and then official meetings will be held," Gampel said Wednesday.

The delegation members are expected to meet with Crimean parliament speaker Vladimir Konstantinov and the local government, visit the Artek international children's camp and Republican Children's Hospital. The visit will be wrapped up with a news conference.

In late September, Crimean Deputy Prime Minister Georgy Muradov said that over 100 foreign delegations along with prominent political and public figures had visited Crimea over the past year and a half.

Crimea's population voted in favor of reunifying with Russia in 2014 after declaring independence from Ukraine.