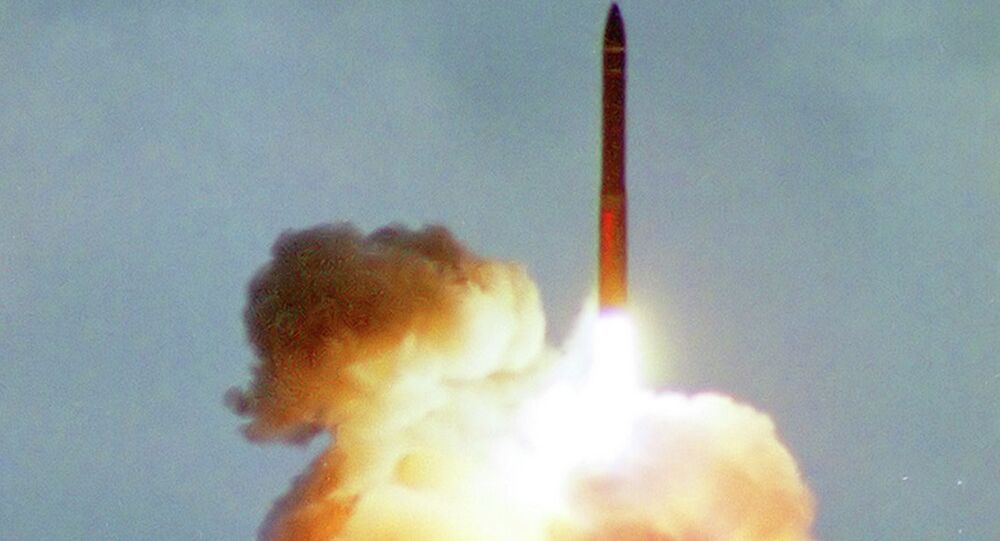 MOSCOW (Sputnik) — The launch was aimed to test an advanced version of warheads installed on intercontinental ballistic missiles.

According to the ministry, the launch was conducted from the Kapustin Yar testing range in southern Russia. The warhead hit the designated target at the Sary-Shagan testing range in Kazakhstan with the desired accuracy, the statement added.

The statement added that the parametric data obtained during the test will be used in the development of perspective means of breaching the 'enemy' missile defenses for use in Russian ballistic missiles.