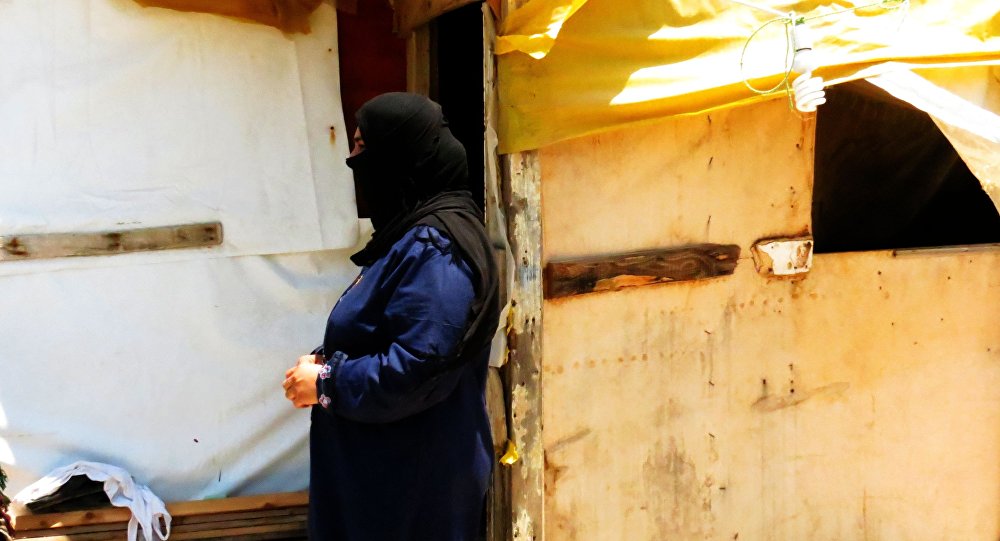 Member of the Human Rights Council of Russia's Chechen Republic says that mothers of Russian women held in Syria and Iraq appeal to the UN to help their daughters to return home.

Earlier in September, Russia's Commissioner for Human Rights Tatyana Moskalkova told Sputnik that she was preparing to lodge a request to the United Nations, asking the organization to provide assistance in creating humanitarian corridors for Russian women and children willing to leave the conflict-torn Iraqi city of Mosul.

"We have prepared a joint appeal together with mothers to the UN High Commissioner for Human Rights, calling on him to intervene in the situation and help to return home those women and children who are in camps and orphanages on the territory of Syria and Iraq. The document was signed by about 300 women, and in the near future we will send it to the recipient," Saratova said on Wednesday.

According to Saratova, many women were moved to the Middle East under false pretenses, mostly by their husbands who have already dead. At the moment, they are being kept in camps by force.

© Sputnik / Michael Klimentyev
Chechen Leader Kadyrov to Help Feed Thousands of Syrians During Ramadan
She added that the Human Rights Council had been receiving appeals from mothers from different regions of Russia on a daily basis.

"We barely have time to register them, there are around 300 applications in our lists already," Saratova said.

In August, Kadyrov said that he would address the Russian Defense Ministry, the authorities of Syria and Iraq with a request to provide safe corridors in Syria and Iraq to let Russian women and children leave battle zones, after he received "a cry for help" from those families. In September, a flight carrying four women and eight children, all citizens of Russia, recovered from battle zones in Iraq, landed in the Chechen capital city of Grozny.

Mosul, Iraq's second largest city, was seized by Daesh terrorist group in 2014. After months of brutal fights, the Iraqi army managed to liberate the city from the jihadists, with Baghdad announcing the victory over Daesh in Mosul on July 10. However, late in August, Iraqi Ambassador to Russia Haidar Mansour Hadi said that the final liberation of Iraq's Mosul from militants could take up to another two months, with sporadic armed clashes still reoccurring in the city.

Kadyrov: Syrian Opposition Should Unite With Assad to Save People