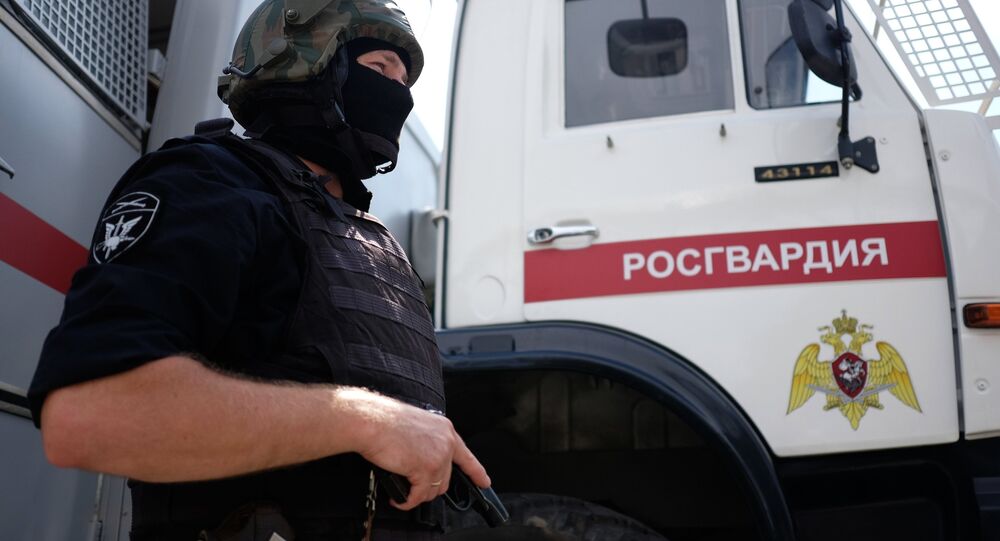 "There is operational information confirming that calls [about planted explosives] come from the territory of Ukraine," the source said.

Schools and universities, administrative buildings and shopping malls have been evacuated in a number of Russian cities after a series of anonymous calls about explosive devices planted in the buildings, local media reported on Tuesday.

According to the Kommersant newspaper, the evacuations took place in the cities of Vladivostok, Magadan, Omsk, Bryansk, Perm, Ryazan, Chelyabinsk and Yuzhno-Sakhalinsk. Some of the calls were received late on Monday, the media added.

The list of evacuated buildings includes about a dozen schools, numerous shopping centers, several universities and stations, as well as cinemas, markets and all the Pension Fund’s offices in Omsk, the media added.

In Perm, over 5,000 children and teachers were evacuated from seven schools and gymnasiums; the buildings are being searched by the city’s operational services with sniffer dogs, a representative of the Perm region's government told Sputnik.

According to a spokesperson of the Perm mayor’s office, classes in all of the city’s schools were canceled after the calls. The kindergartens work as usual.

The city’s train station Perm 2, which was also evacuated earlier in the day, was reopened and is operating as usual, a Sputnik correspondent reported.

Konstantin Borinskih, the spokesman for the National Guard office in the region, told Sputnik that the officers have searched a total of eight buildings, finding no explosive devices. No bombs were found during the searches in Krasnoyarsk and Yekaterinburg, either.

The National Guard officers are currently searching several buildings in Kaliningrad and Vladivostok.