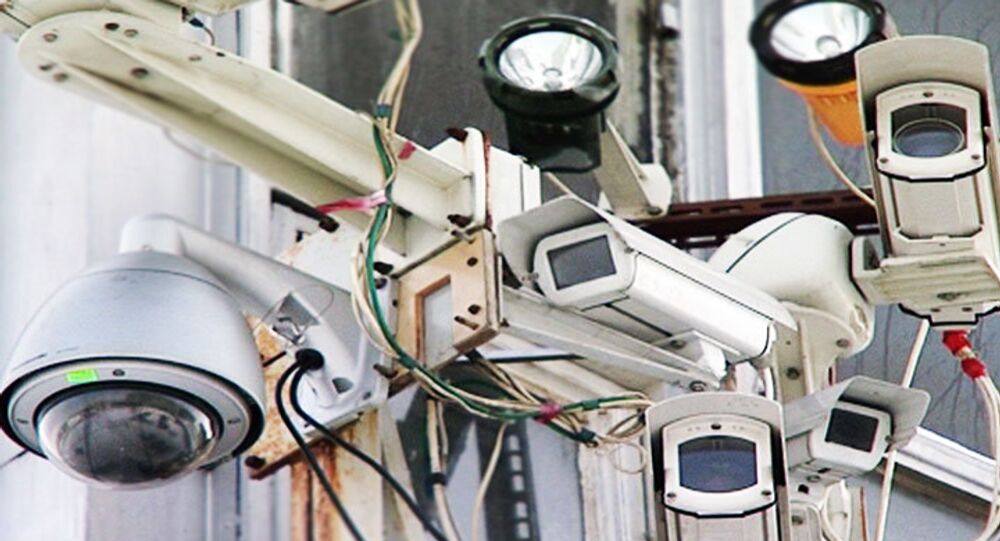 The Russian Ministry of Telecom and Mass Communications reports that 40,000 polling stations will be equipped with surveillance cameras for the 2018 presidential election in the country.

MOSCOW (Sputnik) — As many as 40,000 polling stations will have video surveillance installed for the 2018 presidential election in Russia, the Ministry of Telecom and Mass Communications said on Monday.

"It is planned to set up video surveillance and online streaming in all 85 federal subjects of Russia at 40,000 polling stations where 80 percent of the population are expected to vote, as well as at 2,765 territorial election commissions," the ministry's press service said in a statement, citing Vice Minister of Telecom and Mass Communications Oleg Pak.

The Russian presidential election is set to be held in March 2018.

No Serious Violations Registered at Regional Elections in Russia – CEC

Municipal, Regional Elections to Kick Off in Russia on Sunday

Myth of Russian Interference in US Election is 'Destroying American Democracy'