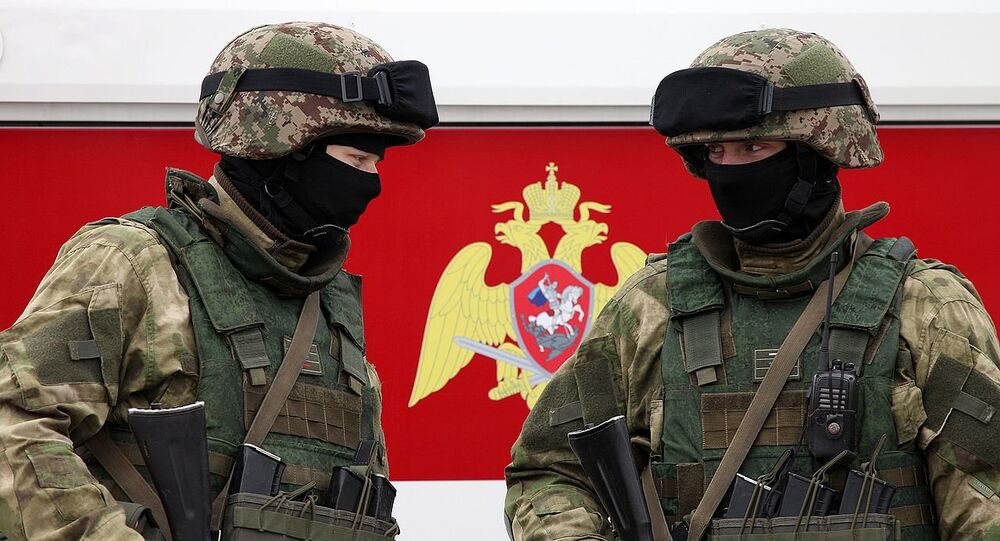 Day of the Guards: Toasting the Russian Army’s Elite (PHOTO)

September 2 is observed annually in Russia as the Day of the Russian Guard – an observance honoring the crème de la crème of the country’s armed forces.

Introduced in 2000 by Russian President Vladimir Putin, this observance honors servicemen of the Russian Guards units.

The first guards units in the Russian army were founded by the country’s first emperor, Peter the Great. Formed in the late 17th century from his so called "toy forces" – soldiers that the monarch employed to stage mock battles and military games during his youth – the Russian Imperial Guard quickly became the elite of the Russian armed forces and played a vital role during many battles and in courtly intrigues as well.

Even though the Imperial Guard effectively became defunct following the collapse of the Russian Empire, in 1941, during the onset of the Great Patriotic War,the Soviet Union established guards units of its own, awarding this elite status to military formations that distinguished themselves in battle.

© Sputnik / Ryumkin
Soviet Guardsmen armed with an anti-tank rifle repel a Nazi tank attack during the Battle of Kursk. 1943

Despite the breakup of the Soviet Union in 1991, Guards designations were retained by the militaries of Russia, Belarus and Kazakhstan until this day.

Even though today the Guards designation serves primarily as homage to the martial traditions of the past, the guards units remain a force to be reckoned with, always ready to prove their elite status to an enemy foolish enough to face them in battle.