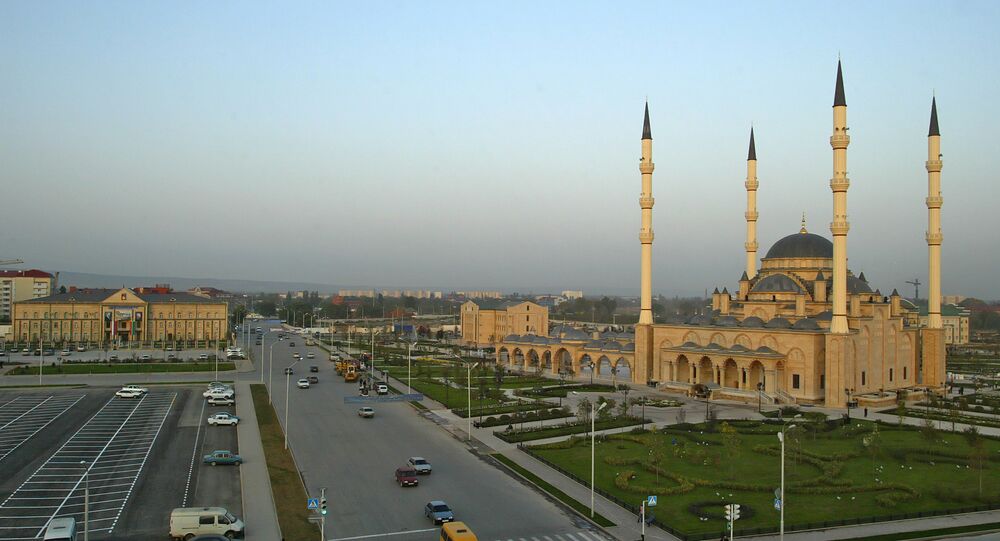 The flight carrying four women and eight children, all citizens of Russia, recovered from battle zones in Iraq, has landed in Grozny, the capital city of Russia's Chechen Republic, a Sputnik correspondent reported Friday.

Kuznetsova said that the rescued families could be sent to Moscow shortly after their arrival to Grozny.

"Given that we deal with all the problems, we will fly out to Moscow along with the rescued children today," Kuznetsova told Sputnik.

© Sputnik / Michael Klimentyev
Kadyrov Says to Ask Russian Defense Ministry to Help Save Children in Syria, Iraq
Ahead of the arrival, Chechen Republic leader Ramzan Kadyrov announced that the flight would return 12 people, four women and eight children, from war-torn areas of Iraq to Russia. Along with the Russian families, a Kazakh woman with three children was also on board of the plane.

In August, the Chechen leader said that there could be some 300 children from Russia and from other members of the Commonwealth of Independent States (CIS) in the orphanages of Iraq. Since then, Kadyrov has been actively engaged in rescuing the children and women from war-affected regions of Syria and Iraq.