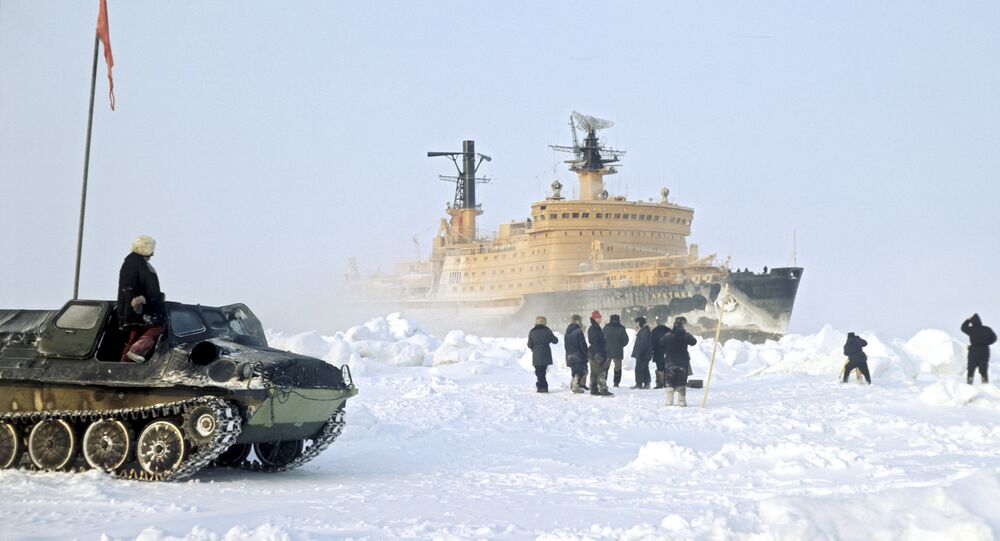 MOSCOW (Sputnik) – Some 160 billion rubles will be allocated for the second and the third stages of the Arctic development progra from the Russian budget in 2021-2025, Prime Minister Dmitry Medvedev said Thursday.

© Photo : South Ural State University
Arctic Squall: Russian Scientists Create Super Tough Wind Turbine for Arctic Use
Medvedev explained that three key areas of development will be focused on during this period. They include the establishment of economic growth areas, the so-called supporting zones, in the Arctic regions, the development of the Northern Sea Route, infrastructure which would ensure navigation in the waters and the continental shelf development with the use of modern equipment and technologies.
© Photo : Vadim Savitsky/Russian Defense Ministry
Base of the Russian Defense Ministry in Arctic

In late July, Medvedev said the shortage of resources for Arctic development makes it necessary to determine priority areas.

The Arctic has been in focus in recent years amid the deterioration of relations between Russia and the Western powers amid the Ukrainian crisis. Moscow has turned to the active development of its portion of the Arctic that has been largely neglected since the collapse of the USSR.