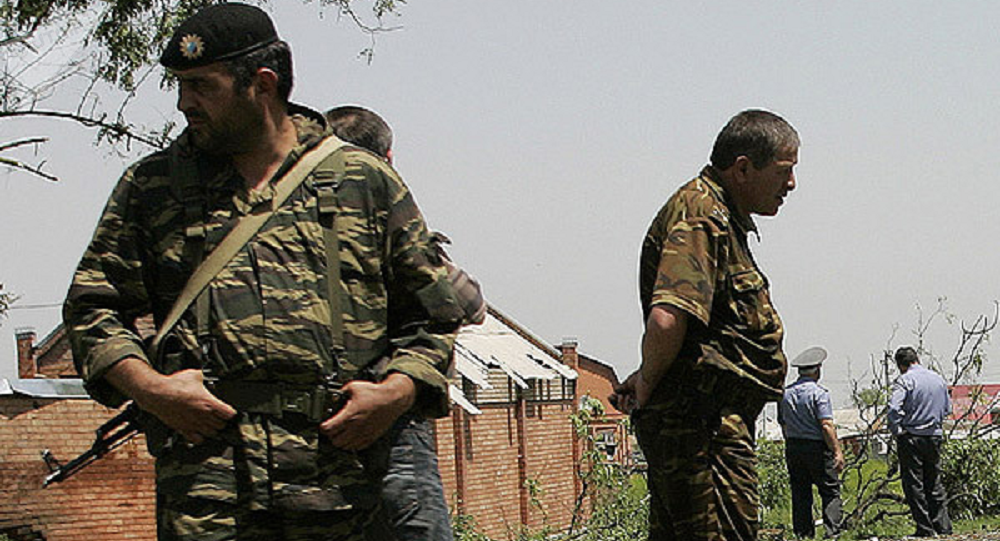 An armed group suspected of involvement in the killings of police officers and shootings targeting a regional security building have been neutralized in Russia's Republic of Ingushetia, the National Antiterrorism Committee (NAC) said Wednesday.

MOSCOW (Sputnik) — According to the committee, the group of militants surrounded in one of the houses in the village of Psedakh is neutralized.

An explosion has been set off during armed clashes at the house where the militants were taking cover, the NAC added. 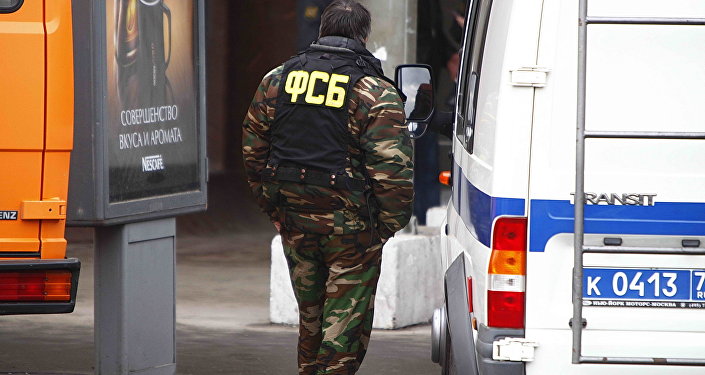 © Sputnik / Andrey Stenin
Russian FSB Arrests Five Daesh-Linked Militants Plotting Terror Attacks
It cited the regional Federal Security Services (FSB) intelligence as saying that the militants shot at the local FSB building in Malgobek using a grenade launcher in March, shot dead two patrol officers in April, and carried out an armed attack on a Malgobek police post in May.

The Nort Caucasus is Russia's predominantly Muslim region. It has been targeted by various extrmist group, such as Daesh, that seek to recruit new members there. In June, Russian security forces arrested a resident of Ingushetia suspected of being a member of an underground Daesh terrorist cell.