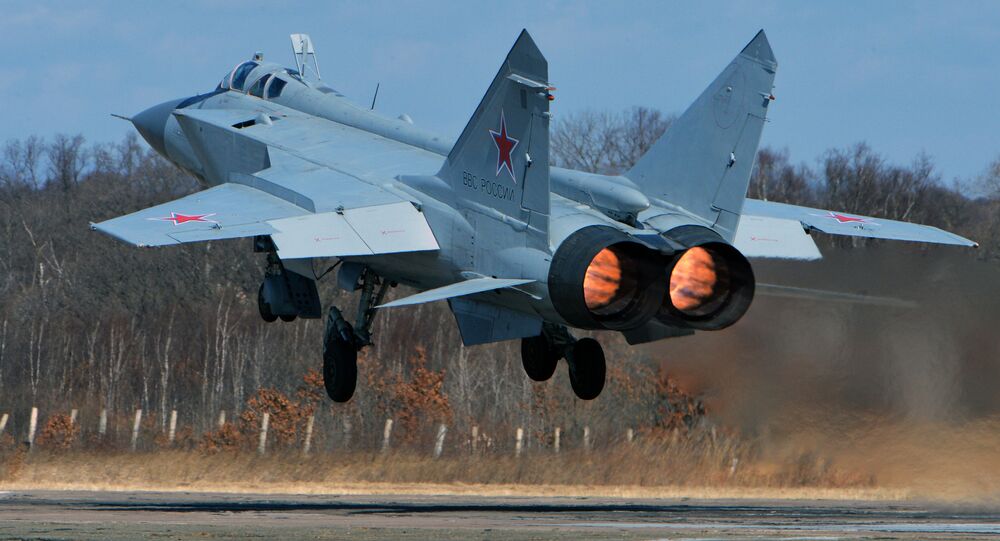 Russia’s Army-2017 Military Forum featured over 18,000 items, from ammo rounds to military scuba gear to next-gen battle tanks like the T-14 Armata. Sputnik correspondents got a chance to walk around the venue and explore Russia’s latest military hardware.

From AK-47 rifles to MiG fighter jets, Russia has always been known for its reliable weapons and military hardware. The country's arms industry makes almost everything from missile systems, helicopters and battle tanks to military engineering vehicles, Arctic ATVs, drones and motorcycles.

Some brands are well-known abroad, such as Mil and Kamov, both produced by Russian Helicopters. According to the company's CEO Andrey Boginsky, it will deliver 15 Ka-52 "Alligator" combat helicopters to Egypt by the end of this year.

Another participant, Tatarstan-based KAMAZ, showcased a line of its armored vehicles. The Patrol mine clearance truck is currently being certified domestically in Russia, but its prototypes have already gone through some battlefield testing in Syria. The mine clearance truck can carry a crew of 10 and carries everything necessary to detect and defuse various types of roadside bombs.

For many foreign visitors to the Army-2017 forum, it is a good chance to take a closer look at the latest military hardware. However, the forum can also provide opportunities to discuss common problems, such as terrorism.

"I'm sure we could share and we could learn from other countries" says Kapila Waidyaratne, honorary secretary to the Ministry of Defense of Sri Lanka. "We also could contribute something from our forces with their experience of the 30-year-old conflict that we've had back home."

The forum was organized by Russia's Defense Ministry and representatives of 100 countries are attending. The forum is being held at the Patriot military theme park outside Moscow. On August 25 the venue will open its doors to general public, following a series of closed presentations for military experts and foreign delegations.

Bahrain Would Like to Expand Military Cooperation With Russia

Uzbekistan to Host Joint Military Drills With Russia in October