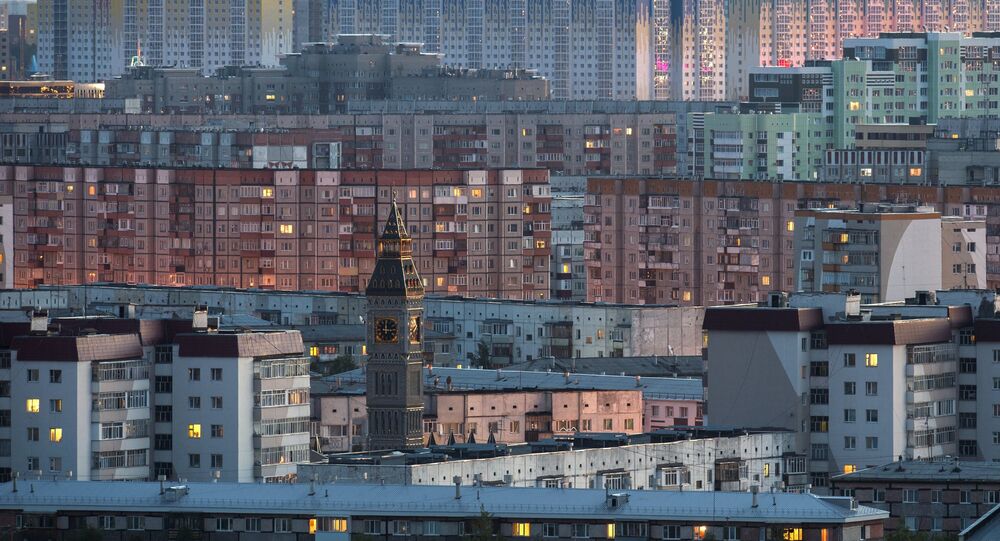 A man went on a stabbing rampage in the center of the Russian city of Surgut on Saturday, the Russian Investigative Committee stated. The committee added that the man was a local resident.

"On August 19, 2017, around 11:20 a.m. local time an unidentified man armed with a knife, was moving along the central streets in the city of Surgut and attacking passers-by. He injured eight people. All the victims were hospitalized with wounds of differing severity," the initial report said.

Law enforcement officers arrived on the scene. The assailant was eliminated while he resisted arrest. A criminal case has been initiated under the article "attempted murder."

Investigators and criminologists of the regional Investigative Committee are working at the scene of the incident. The circumstances and motives of the attack are yet to be clarified.

The situation in the Russian city of Surgut, where a stabbing attack took place, has been assessed as stable, a spokesperson of Khanty–Mansi Autonomous Area government told Sputnik later in the day.

"I want to note that all responsible agencies worked in coherence and efficiently. The situation in the city is stable. The responsible officials reported that all available resources have been mobilized. The victims are provided with qualified medical aid. For that purpose our regional trauma center, which received those injured, has all necessary resources," Komarova was quoted as saying by the spokesperson.