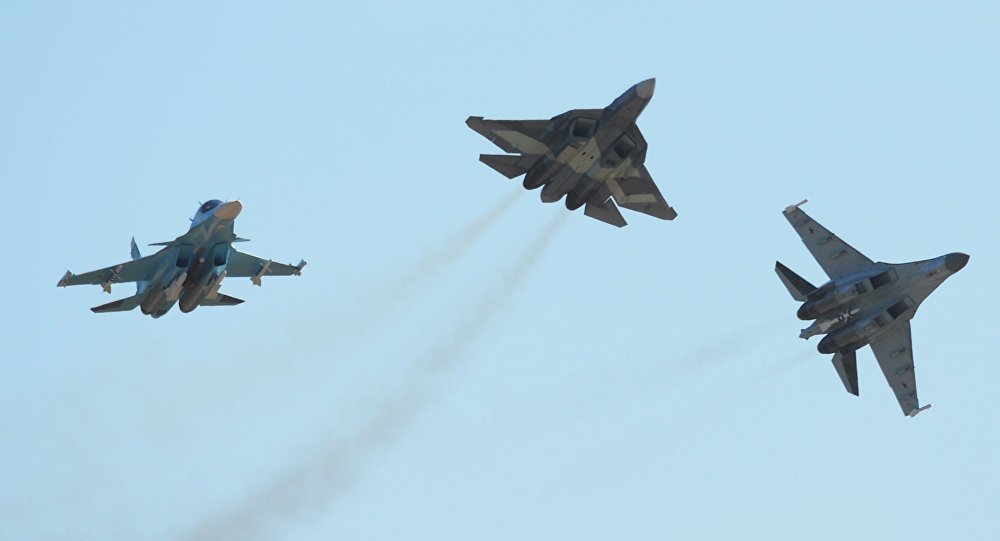 He said that the FPI was now developing program codes for computer modeling of various high-speed objects like new generation landing modules and future types of aircraft.

"We are working on a facility which, based on entirely Russian-designed software, would be able to perform virtual testing of all types of flying objects. To make this happen, we now have a number of research institutes and design bureaus working together with potential customers who are taking part in the development process virtually from day one,” Boris Satovsky said on Friday, in the walkup to Russian Aerospace Forces Day and the 105th anniversary of Russian military aviation that was marked on Saturday.

He added that until now real-time trials accounted for a lion’s share of the cost of developing new aircraft given the high cost of on-ground testing equipment and flight tests often leading to the loss of the test aircraft.

Hence the current efforts to gradually supplant real-time tests with virtual ones. 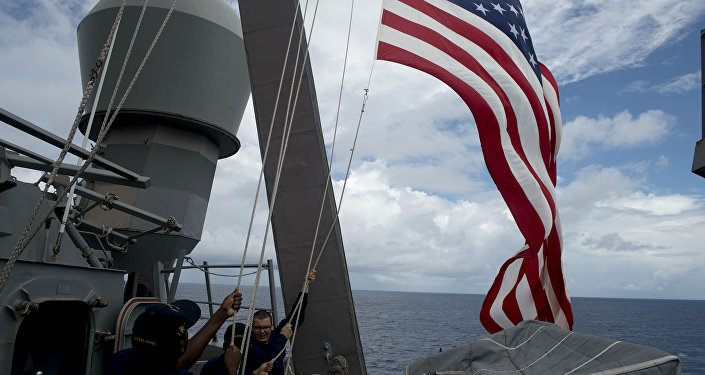 © AFP 2019 / NOEL CELIS/POOL
US Navy Seeks Live Virtual Training System to Limit Dependency on Target Ranges
Boris Satovsky said that the computer codes needed to do this have already been developed and are now being tested on the existing types of aircraft.

When implemented, the new system will notably speed up the development of new types of air- and spacecraft and will make it cheaper too.

The Prospective Research Fund is an advanced military research agency. Founded in 2012, the FPI is tasked with informing the country’s leadership on projects that can ensure Russian superiority in defense technology.

In late 2015 a robotics center was established as part of the FPI.

The Prospective Research Fund is currently working on more than 50 projects at Russia’s leading universities, research institutes and defense enterprises.