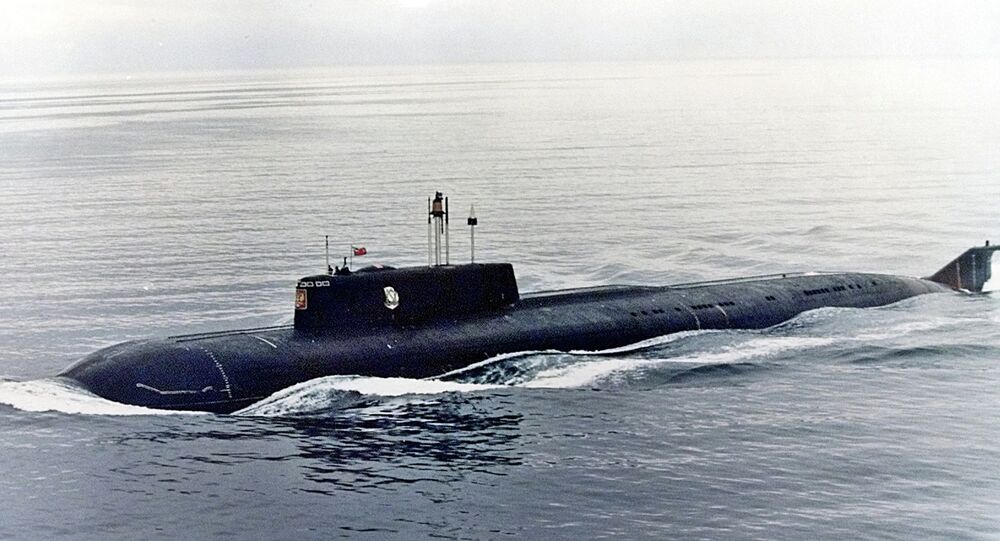 "Today, the Baltic Fleet held commemorative events dedicated to the 17th anniversary since the nuclear-powered Kursk submarine disaster. On ships and bases, flags were lowered, rallies held in the commemoration of the submariners, the personnel of the Fleet observed a minute of silence in memory of the deceased sailors," the Baltic Fleet spokesman, Capt. 1st Rank Roman Martov, said.

Martov added that memorial stones were erected to honor the memory of the Kursk sailors at the N.G. Kuznetsov Naval Academy branch of Kaliningrad.

On August 12, 2000, Russia’s K-141 Kursk nuclear-powered submarine sank in the Barents Sea during an exercise. All 118 crew members died in the disaster.