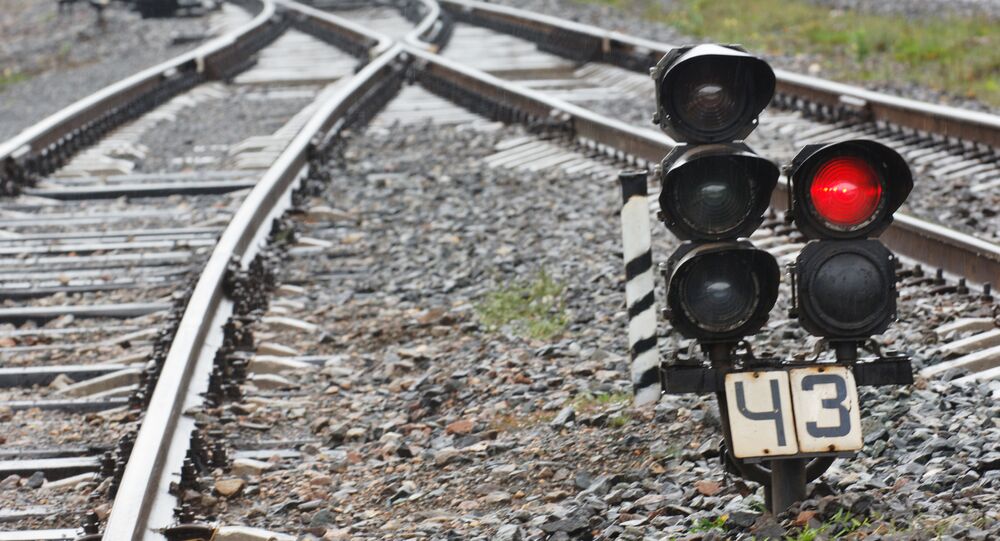 The new lines of the railroad, which runs to the Russian south bypassing Ukraine, could start operating on regular basis this year, Russian Transport Minister Maxim Sokolov said Tuesday.

© Sputnik / Vladimir Astapkovich
Russian PM Approves Railroad Which Bypasses Ukraine
NIZHNY NOVGOROD (Sputnik) — The new 75-mile double-track electrified railway, replacing the existing one which enters the Ukrainian territory, has been under construction since 2015.

"This year," Sokolov told journalists, when asked about the beginning of the railway's regular operation.

On Monday, media reported that the new railway, constructed between the Zhuravka railway station in Russia’s Voronezh region, and the town of Millerovo, in the Rostov region, was opened for train services. Same day, the Defense Ministry, also involved in the construction of railway, told journalists that the regular train service may begin in the fall.

In September 2015, Russian Prime Minister Dmitry Medvedev signed a document on the construction of a railway line to allow Russian trains to bypass the Ukrainian territory on their way to the country's south. The new railroad will go only through the Russian territory, and its construction is expected to increase the safety of travels and cargo transportation.

In 2014, Kiev launched a military operation against self-proclaimed Donetsk People's Republic and neighboring People’s Republic of Luhansk, when they refused to recognize the new Ukrainian government that came to power in what the region's residents perceive as a coup.