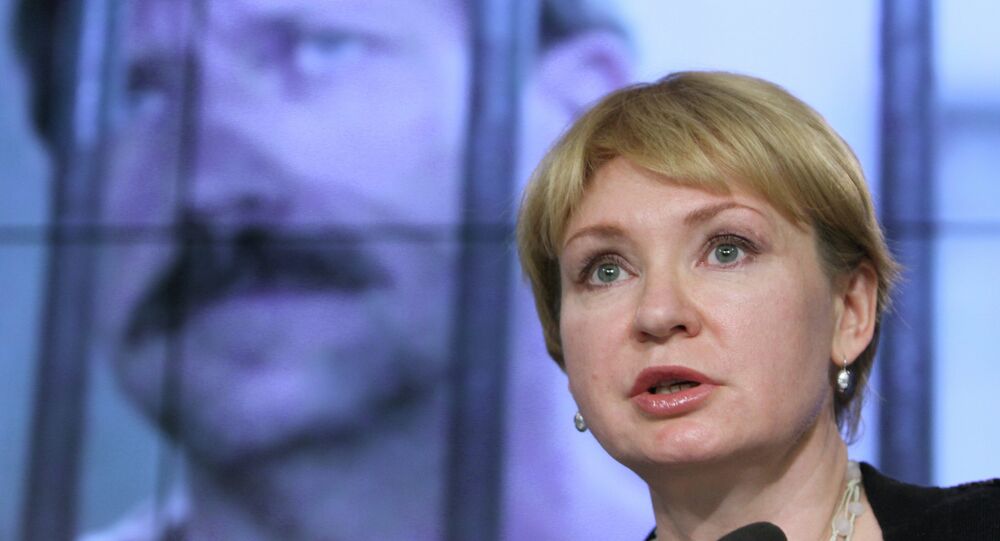 The Russian businessman's wife Viktor Bout on Friday took part in a rally near the US Consulate General in Russia's St. Petersburg.

© Sputnik
Victor Bout's Support Rally to Take Place in St. Petersburg on Friday
ST. PETERSBURG (Sputnik) — Alla Bout, the wife of Russian businessman Viktor Bout, who is in jail in the United States, on Friday took part in a rally near the US Consulate General in Russia's St. Petersburg aimed at attracting attention to her husband's situation, a Sputnik correspondent reported.

"We have one last hope, this hope is for human rights advocates. In the [judicial] case of Viktor there are a huge number of breaches and it is necessary to attract international attention to this case," Alla Bout said while participating in a rally of about 20 people.

Bout's wife added that the independent investigation carried out by foreign specialists found out the accusations of Bout had been based on a false testimony of a drug dealer recruited for a provocation by US security services targeting her husband.

In May 2016, US Judge Shira Scheindlin, who sentenced Bout said in an interview with the New York Times that she gave the shortest sentence she could give, however adding that the punishment was excessive and inappropriate.