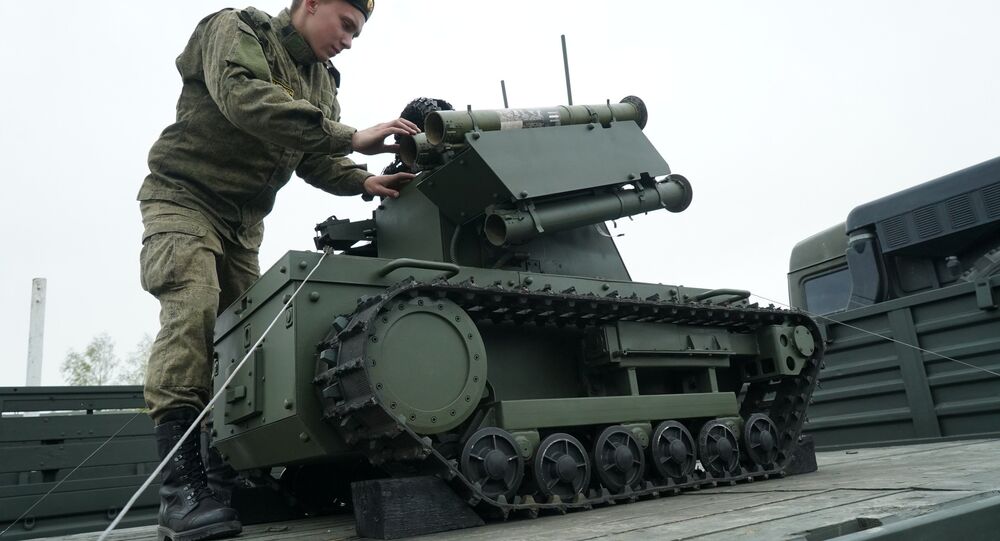 "The length of Russia's maritime borders is about 38,000 kilometers [23,000 miles], thus it is crucially important to create new technologies in the interest of the Russian Navy. That is why, FPI, for example, is conducting research on next-generations maritime autonomous robots," Denisov said.

The deputy head added that apart from new robots the FPI is creating modern hydroacoustic and sonar systems, unique technologies to detect objects under water, autonomous energy complexes and new systems of navigation and communication.