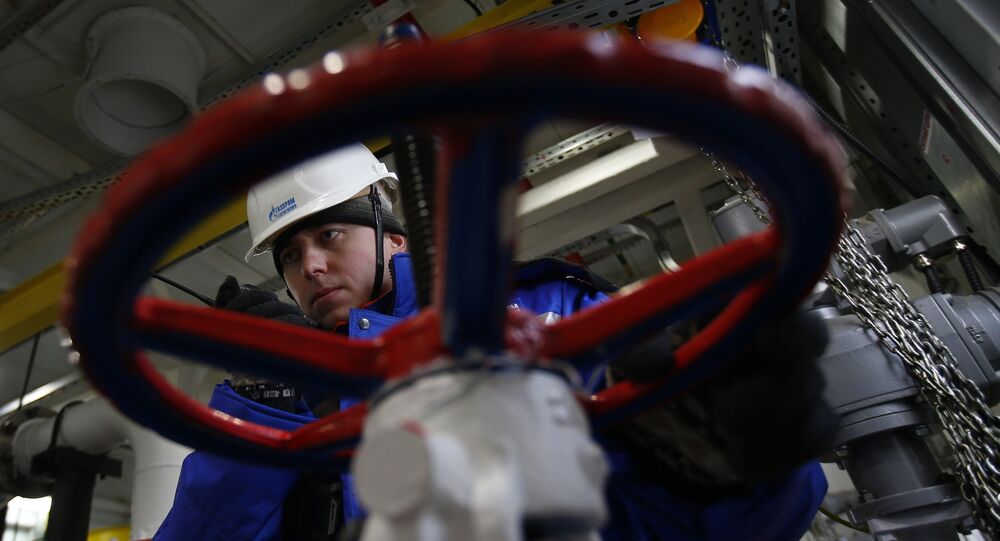 Russian Energy Minister Alexander Novak said Monday that Moscow is open to the monitoring of the country's oil export.

ST. PETERSBURG (Sputnik) – Russia is not opposed to the idea of having its oil export monitored under the Organization of the Petroleum Exporting Countries (OPEC) oil production cut deal, Novak said.

"With regard to the [oil] export, we do not mind the monitoring of [Russian] export. But … in general, when we talk about the balance of supply and demand, we must take into account the output as part of the supply, which was mentioned in our declaration on cooperation dating December 10," Novak said at the Joint OPEC-non-OPEC Ministerial Monitoring Committee (JMMC) in St. Petersburg.

© REUTERS / Leonhard Foeger
OPEC+ Monitoring Panel Suggests Oil Output Cuts Beyond 1Q 2018 if Necessary
The minister pointed out that if it came to monitoring oil export, it would be necessary to monitor the export of oil products as well.

"I would like to point out that it is not correct to say that Russia is increasing its export; it is not right. We have different situations, for example, in June we reduced our export by 400,000 barrels. That mainly depends on the volume of oil refining, seasonality, repairing factors," Novak added.

In 2016, OPEC reached an agreement in the Austrian capital of Vienna to reduce daily oil production during the first half of 2017 in an effort to boost global oil prices. The agreement was also supported by 11 non-OPEC states, including Russia that pledged to cut production by 300,000 barrels daily. In late May, the parties to the agreement decided to extend the accord until April 2018.