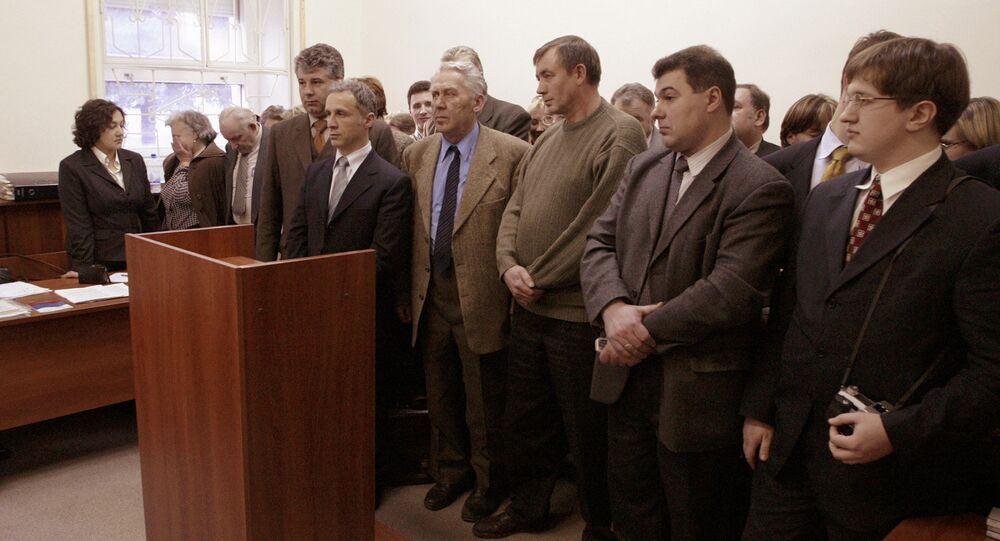 The court confirmed the legality of its previous decision to ban Jehovah's Witnesses in Russia.

According to reports, the property of the organization will be confiscated in favor of the state, and all its activities in the country will be prohibited. If adherents of Jehovah's Witnesses fail to comply with the court decision, they will face criminal proceedings, reports say.

Earlier, the Russian Ministry of Justice applied for an order to shut down the organization's national headquarters near St. Petersburg. The Ministry, among other things, slammed the organization for its attitude towards blood transfusions.

Ministry of Justice representative Svetlana Basharova cited the case of a sick child (whose parents were members of the Jehovah's Witnesses community) whose parents forbade doctors from carrying out required medical intervention, referring to the fact that it goes against their religious views.

"Specialists carried out an examination of Jehovah's Witnesses' information brochures and came to the conclusion that this information poses a threat to human health," Basharova told Sputnik. The movement was assessed as "generating a threat to the interests of society and public security."

OSCE Concerned Over Ban of Jehovah’s Witnesses in Russia