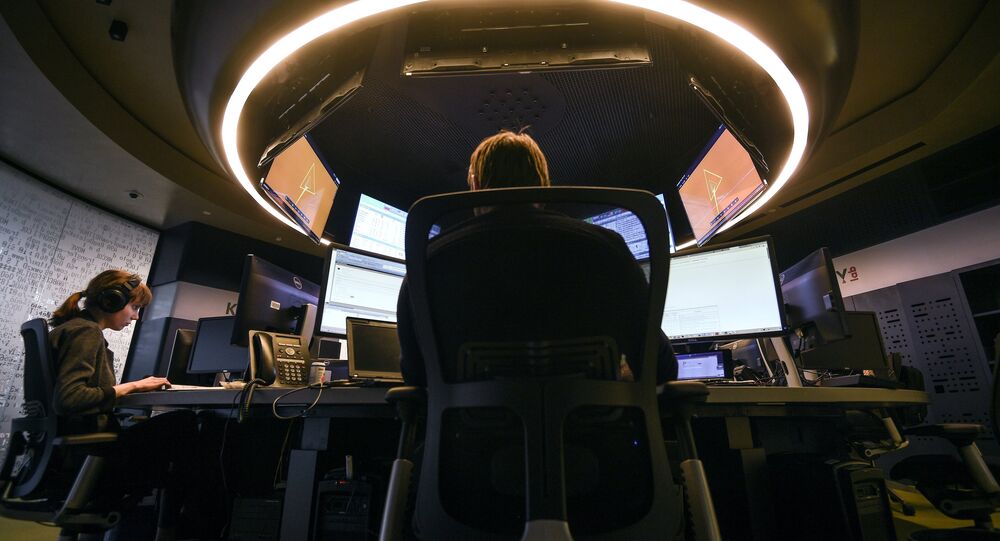 'Politicized' Move: Kremlin Regrets US Limit on Use of Kaspersky Lab Products

The Kremlin regrets the United States government's limit on the use of Russia-based global cybersecurity firm Kaspersky Lab products, Kremlin spokesman Dmitry Peskov said Wednesday as he vowed to protect its interests.

MOSCOW (Sputnik) — The decision was reportedly made earlier this week over company's alleged ties with Russian intelligence services.

"We regret such decisions, but on the other hand the company has the necessary legal arsenal to defend its interests," Peskov told reporters. "But Russia as a state will also continue to do everything possible to protect the interests of our companies."

Commenting on the General Service Administration's reported removal of Kaspersky Lab products from the list of approved vendors for government agencies to purchase technology, he said "we certainly know that this is a politicized decision."

© AFP 2020 / ALEXEY SAZONOV
US Decision on Kaspersky Lab Can Be Interpreted as Extension of Sanctions - Russia Lawmaker
On July 11, the Bloomberg news agency published an article which said that emails obtained by the agency's Bloomberg Businessweek revealed that the Kaspersky Lab allegedly developed products for Russia's Federal Security Service (FSB) and supported its agents during raids.

Kaspersky Lab has denied these media allegations and reiterated its status as a private company without political ties to any country. The firm also noted its CEO Eugene Kaspersky's repeated offer to testify before the US Congress and turn over its source code for official verification.