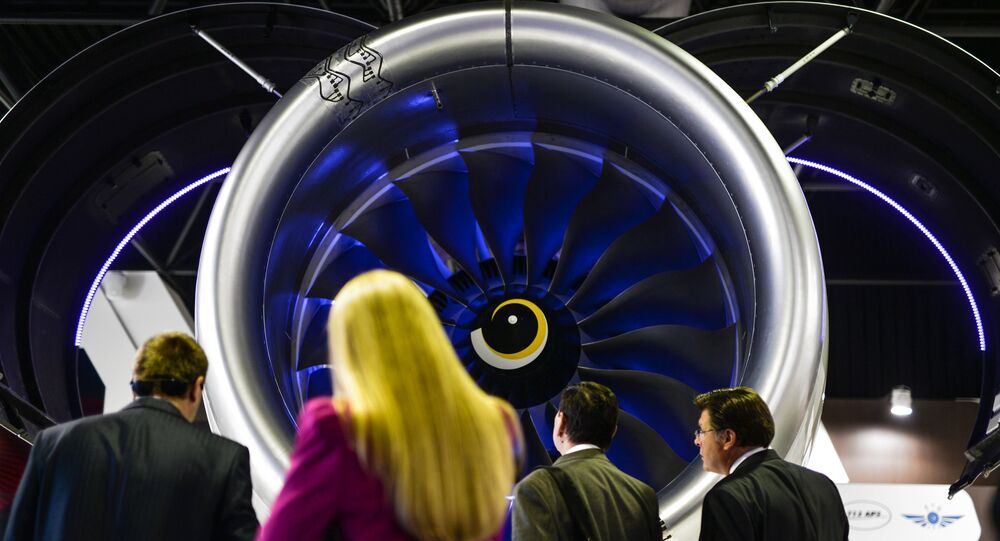 Russia's NPO Aerospace Technologies company will showcase its BORTS Triton amphibious flying vehicle for the first time during the International Aviation and Space Salon MAKS-2017, the company said in a statement obtained by Sputnik on Monday.

MOSCOW (Sputnik) — According to the statement, BORTS Triton is a two-seat vehicle, capable of attaining a top speed of 100 kilometers per hour (62 mph). It can take the crew up to 400 kilometers (250 miles) through the air or water. The maximum height that can be reached by the vehicle is 4,200 meters (13,780 feet). The empty machine weighs 350 kilograms, while its useful load mass is 250 kilograms.

"BORTS [Begalet of three-element operational intelligence] Triton is designed to perform a range of special tasks – for being used as ground and air transport, for monitoring the terrain, for administering first aid in impassible places and emergency situations … BORTS is specifically designed for rapid response and execution of works in different climatic conditions and environments," the statement reads.

© Sputnik / Alexandr Kryazhev
Modern Version of Legendary Soviet Plane to Debut at MAKS Airshow
First installment of BORTS Triton vehicles is expected to be prepared by the end of 2018.

NPO Aerospace Technologies was created in 2011 in southern Russia and specializes in light aviation.