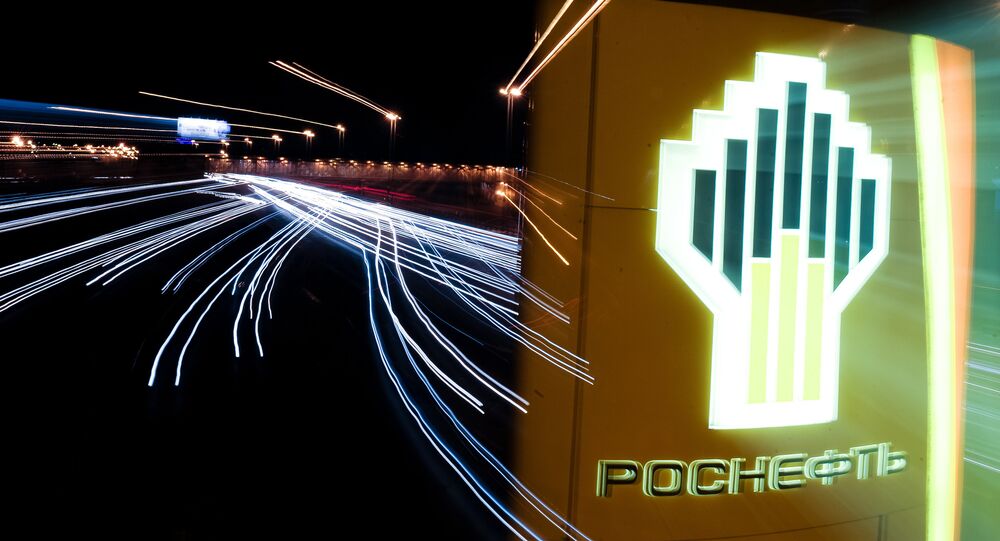 MOSCOW (Sputnik) — The company later added it has notified law enforcement officials in connection with the cyber intrusion.

"A powerful hacker attack was carried out on the company's servers," Rosneft said on Twitter, adding "we hope that this has nothing to do with the current judicial procedures."

© REUTERS / Joshua Roberts
How Obama Prepared a 'Cyber Bomb' Attack Against Russia
Later, Rosneft said that the hacker attack that hit its servers has not affected production because it switched to a backup system.

"The hacker attack could have led to serious consequences, however due to the fact that the company switched to a backup control system of production, neither mining nor oil processing have stopped," Rosneft said on Twitter.

The websites of Russian Rosneft and Bashneft oil companies are down following the cyberattack.

Earlier this year, Russian banks repelled a wave of cyberattacks.

How Obama Prepared a 'Cyber Bomb' Attack Against Russia