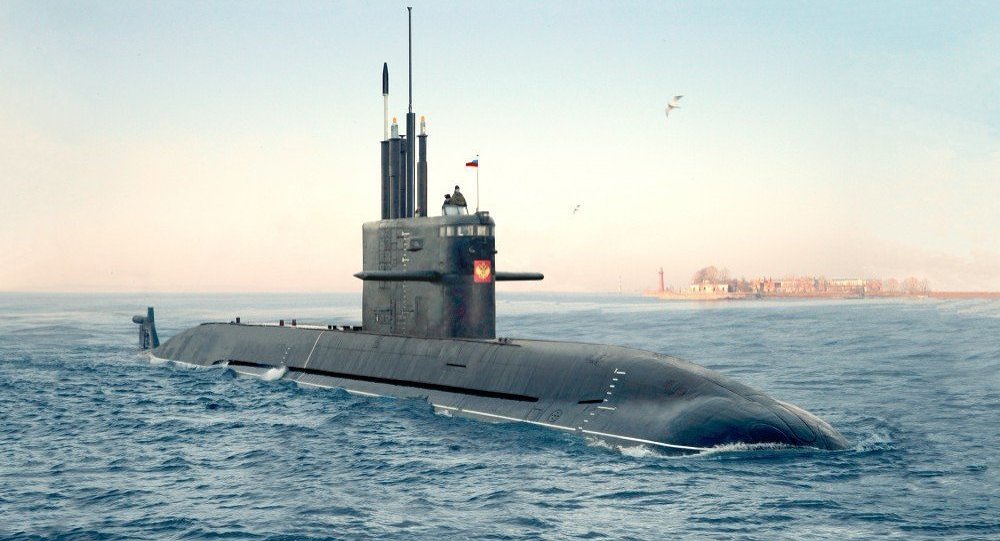 The Kronstadt diesel-electric submarine, scheduled to be floated out in 2018, will be the first in the Russian Navy to feature the world’s most advanced anaerobic propulsion system, Izvestia reported. 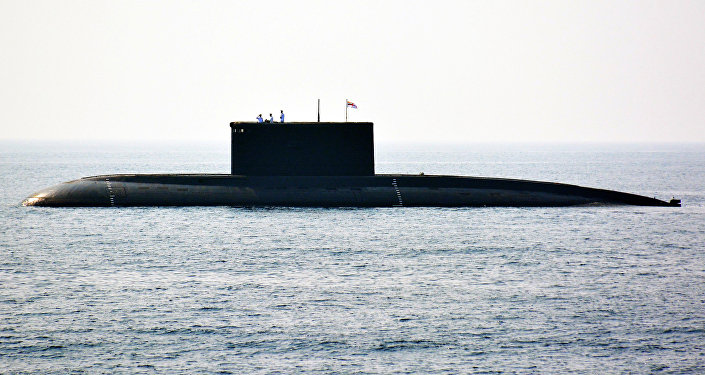 © AFP 2019 / STR
Russia, India Set to Discuss Creation of Anaerobic Power Unit for Submarines
The newly-designed air-independent propulsion units will spare the Project 677 Lada-class submarine the need to surface or use snorkel tubes to breathe air, thus exposing itself to detection by radar and other sensors.

Thanks to its anaerobic engines, the Kronstadt will be able to stay submerged for weeks and be less exposed than conventional diesel-electric subs.

Air-independent (closed cycle) submarines usually use hydrogen-oxygen fuel cells and are quieter compared to the diesel-electric boats that exist today.

The Russian-designed air-independent power plant (AIP) differs from its foreign analogues in that it obtains hydrogen within itself by reforming the onboard diesel fuel. 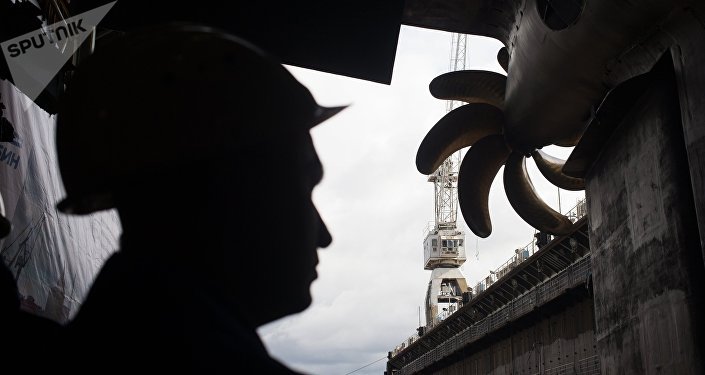 They can be effectively employed against both surface ships and submarines.

There are currently over 50 AIP submarines in service around the world, with the number likely to double in the coming decade.