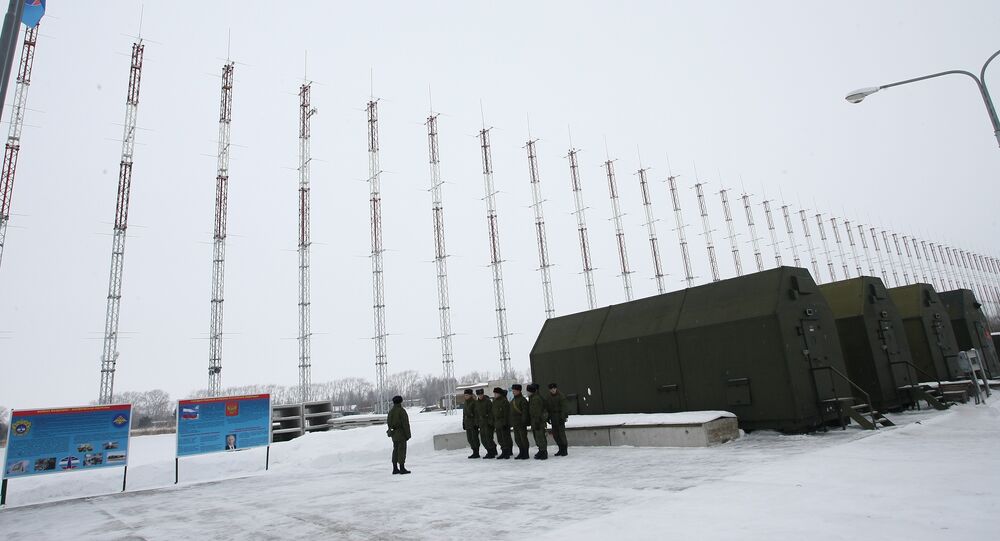 Chairman of the Federation Council's Committee on Defense and Security said that Russia may deploy new radar station in Arctic.

© Sputnik / Alexei Druzhinin
Putin: We Need to Ensure Sovereignty, Transport Security in Russian Arctic
MOSCOW (Sputnik) – Russia may deploy additional elements of an early warning network, including a radar station, in its Arctic zone, taking into account the presence of US submarines nuclear submarines close to its borders, a senior Russian lawmaker said Thursday.

"The early detection and warning system has already been built, but additional elements should be placed there, I think," Viktor Ozerov, chairman of the Federation Council's Committee on Defense and Security, told Sputnik.

According to Ozerov, the additional elements could include a radar, as well as ground-, air- and space target-tracking systems.