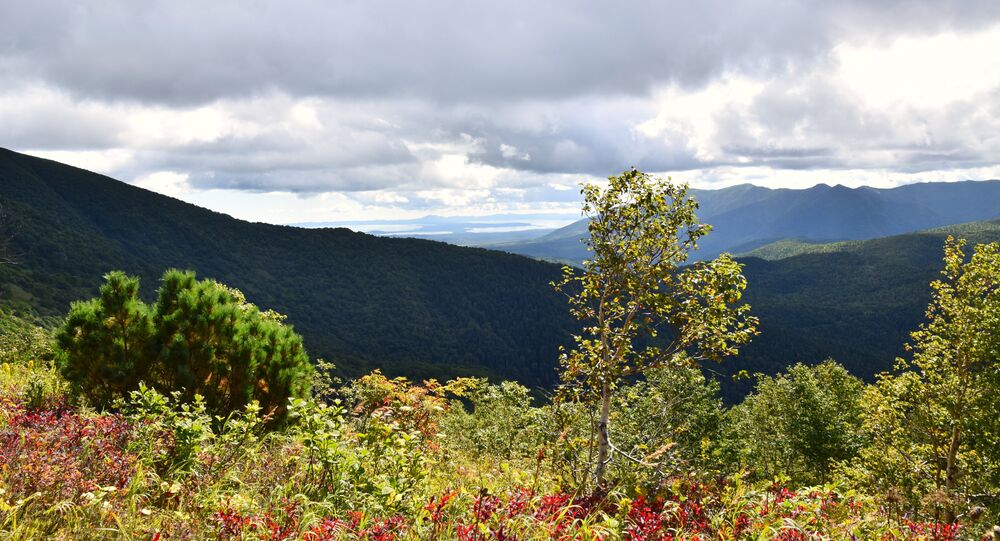 A bridge to Sakhalin would be very useful in terms of reviving territorial integrity of Russia, President Putin said.

MOSCOW (Sputnik) — The Russian authorities are discussing the possibility of constructing a bridge to the Sakhalin Island, with estimated costs amounting to about $4.97 billion, which is lower than those of the bridge to Crimea, Russian President Vladimir Putin said during his annual "Direct Line" Q&A session Thursday.

"Such ideas existed as long ago as in 1930s-1950s, and even respective plans were developed. But those plans were never implemented. We are currently working on revival of those plans and considering the issue," Putin said, adding that the estimated cost of the construction would be some 286 billion rubles ($4.97 billion), which is lower than the cost of the bridge to Crimea.

Putin stressed that this money was not enough, as it was necessary to construct related infrastructure, in particular, approaching roads.

"There were ideas, and we are currently considering them as well, to build a tunnel instead of a bridge, which is possible too," Putin said, adding that the decision had not been made yet.

© Photo : Youtube/Sputnik
Mesmerizing Time-Lapse of Bridge to Crimea Construction
He stressed that a bridge to Sakhalin would be very useful in terms of reviving territorial integrity of the country, establishing goods’ movement from Asia to Europe through Russia and therefore, increasing the importance of the Trans-Siberian Railway.