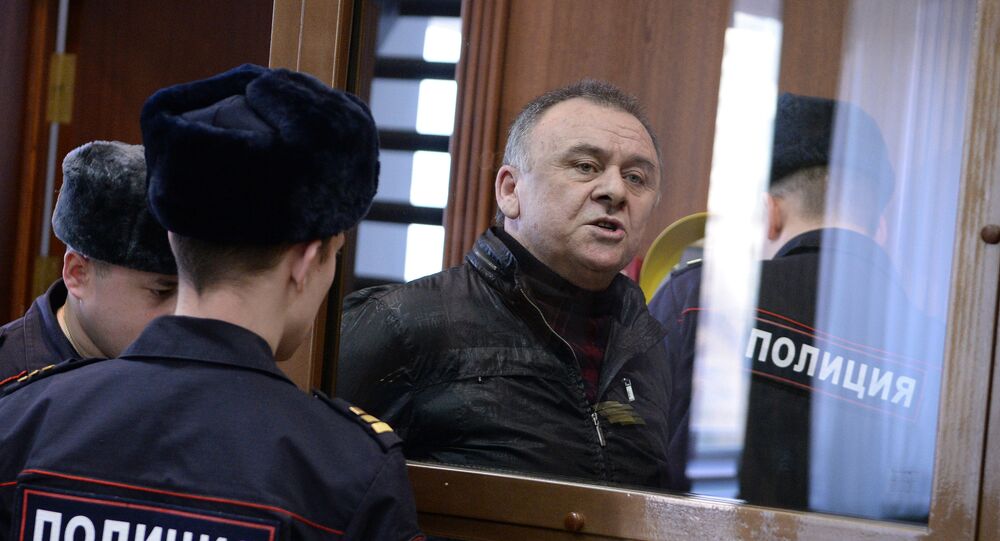 The man who had solicited the murder of Russian journalist Anna Politkovskaya has died in jail.

MOSCOW (Sputnik) — Lom-Ali Gaitukayev, who had been given a life sentence for soliciting the killing of prominent Russian journalist Anna Politkovskaya, died in a penal colony, a source told Sputnik on Tuesday.

"Gaitukayev died in a colony," the source said Monday, adding that the convict suffered from several illnesses.

© Sputnik
Putin Closely Following High-Profile Cases, Including Probe Into Nemtsov Murder
On October 7, 2006, Politkovskaya, who worked for the Russian Novaya Gazeta newspaper, was killed in her own house. Dissatisfaction with her journalism is considered to be a motive for the crime, however the people who had ordered the murder have not been identified yet.

In June 2014, a Moscow court gave life sentences to Gaitukayev and Rustam Makhmudov, finding them guilty of organizing the murder of the journalist. Their accomplices had also been convicted and imprisoned.