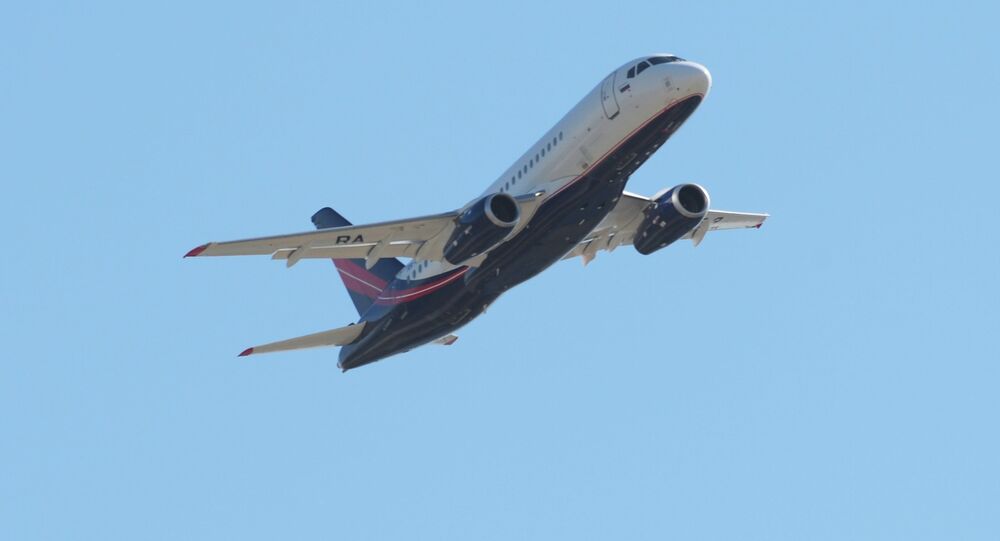 "In 2016, 24 SSJ100 aircraft were built, including eight for export. This year we expect the delivery of 38 aircraft, and we will try to keep the bar at around 35-40 aircraft [per year] further," Slyusar said at a meeting with Russian Prime Minister Dmitry Medvedev dedicated to support of the aviation industry.