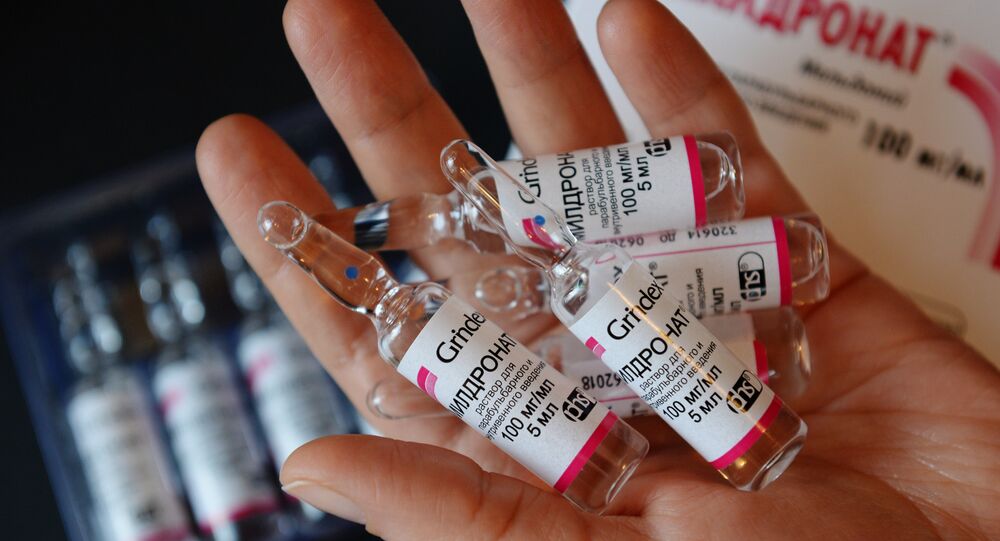 President of the International Olympic Committee (IOC) Thomas Bach expressed hope on Saturday for the IOC commissions currently investigating alleged doping abuse in Russia to finish their work before the 2018 Winter Olympics in South Korea's Pyeongchang.

"Our sanctions depend on the results of the work of these commissions. I hope they will be [presented] before the 2018 Olympics. I would prefer if it happened before the beginning of the winter season so that the qualification would be clean," Bach said, as quoted by the Waz.de online media outlet.

The IOC president stressed that the organization's decision would be based on justice and would not be politicized.

"Athletes, as well as associations and governments, must be sure that we follow our principles and do not give in to the short-term political turmoil. The issue of doping is one of justice and not political decision-making," Bach said.

A disciplinary commission, headed by IOC member Denis Oswald, has been given a mandate to re-examine samples collected from Russian athletes in the 2014 Sochi Winter Olympics, while an inquiry commission, chaired by former Swiss president Samuel Schmid, is addressing the "institutional conspiracy across summer and winter sports athletes who participated with Russian officials within the Ministry of Sport and its infrastructure," according to the IOC.