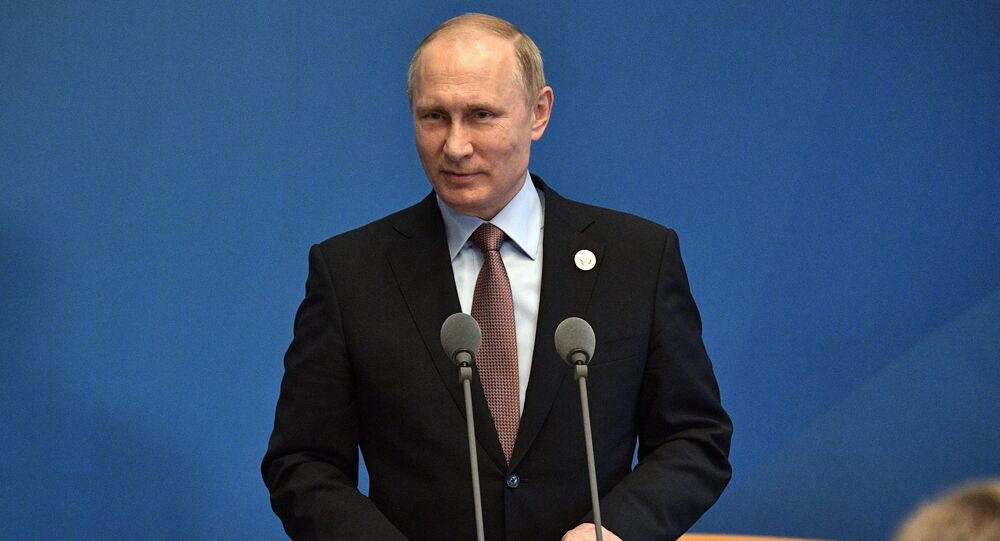 Russian President Vladimir Putin said in an interview with the Figaro newspaper that he would make every effort to ensure that the 2018 election campaign is organized in strict accordance with the Russian Constitution.

The Russian leader also noted that it is too early to talk about his participation in the presidential election.

"As for the candidates, it's still too early to talk about it," he said.

"There is no pre-election campaign, just ordinary work being done," he said.

The presidential election in Russia is set to be held in 2018.

What Russia Has to Say About the Presidential Election in Iran