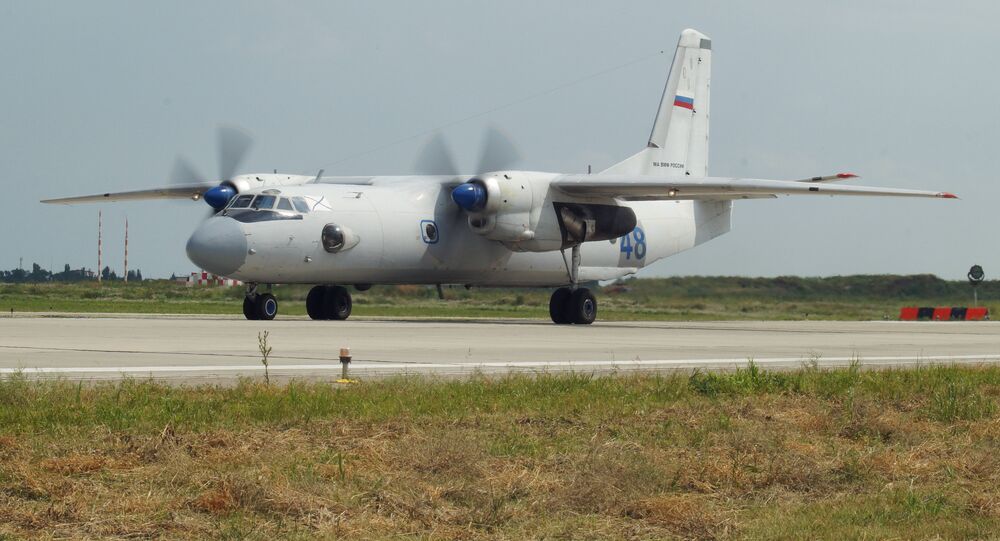 A soldier died after a Russian plane crash-landed during a training flight.

"The plane caught fire during a hard landing. One serviceman was killed, five crew members were quickly delivered to the medical institution by a search and rescue helicopter," the ministry said in a statement.

The ministry said preliminary information from the scene indicates the cause of the accident could have been engine failure. A special Defense Ministry commission was dispatched to uncover the causes of the crash-landing on approach to the Balashov airfield.

According to investigators, the plane crashed from a height of 200 meters (656 feet) after the failure of one of the engines, while landing on an airfield of the Krasnodar Higher Military Aviation School.