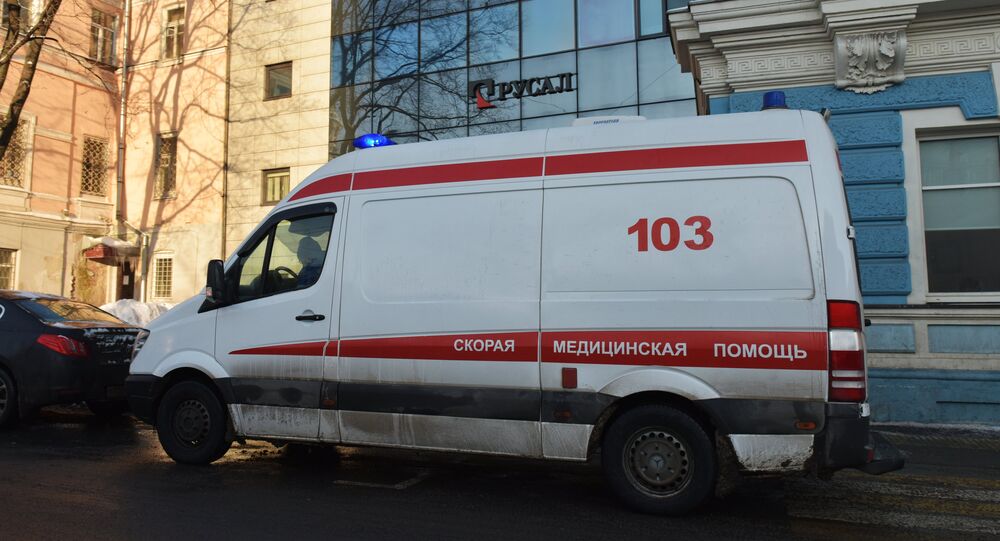 Over 100 People Hospitalized in Moscow Following Worst Storm in Decades

108 people remain in hospitals as a result of a heavy storm, which hit Moscow and its surrounding region with 80 km per hour gale-force winds on Monday, the head of the Moscow Department of Health said.

© Sputnik / Evgeni Odinokov
Storm Kills 11 People in Moscow, Over 50 Ask for Medical Assistance (PHOTO, VIDEO)
MOSCOW (Sputnik) — Nearly 150 people were taken to hospitals as a result of a heavy storm which hit Moscow and its surrounding region on Monday; 108 people remain hospitalized, including 22 children, Alexey Khripun, the head of the Moscow Department of Health, said.

"Yesterday afternoon, 146 patients with different injuries as a result of the storm were taken to 15 hospitals and six pediatric hospitals… a total of 108 people, including 22 children, still remain in hospitals," Khripun told reporters.

According to Khripun, eight people are in critical condition.

Monday's storm left eleven dead; the highest death toll caused by a storm in the nation's capital since 1998. Thousands of trees were toppled, damaging countless vehicles.