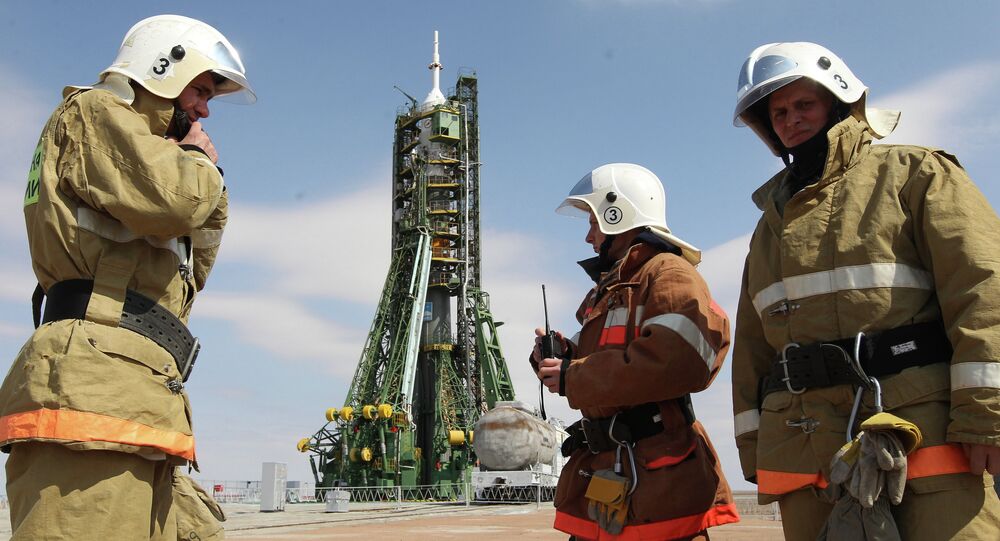 PLESETSK COSMODROME (Arkhangelsk Region), (Sputnik) — The spacecraft was sent from pad 4 of Plesetsk's Site 43 at 06:34 GMT.

"The Aerospace Forces' Space Forces combat crew successfully implemented the launch of 'Soyuz-2.1b' medium capacity carrier rocket with a next-generation spacecraft in the interests of the Russian Defense Ministry," the ministry said.

A third launch site for light Soyuz carrier rockets is expected to be constructed at the Plesetsk Cosmodrome in 2021-2025, the Russian Defense Ministry also said.

"Our program in 2018 plans to reconstruct the second launch complex for the Soyuz-2 medium capacity launch vehicle, and from 2021 to 2025 to build a third launch complex for small-lift Soyuz carrier rockets," Deputy Minister Timur Ivanov told reporters.