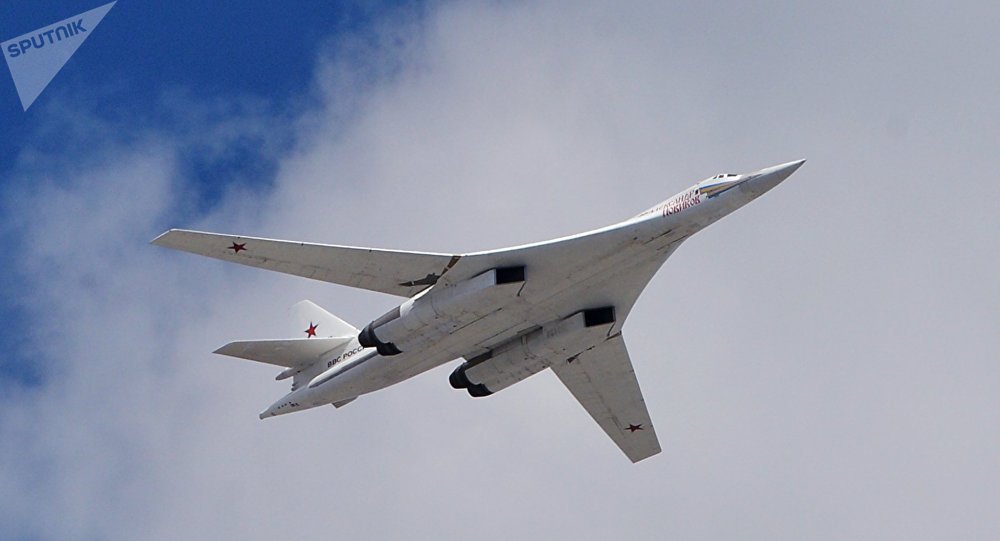 While Russia is pressing ahead with the development of the Tupolev Tu-160M2 supersonic strategic bomber, work on the PAK DA new generation stealth bomber could be temporarily put on the back burner.

As much as Russia wants to field the state-of-the art PAK DA stealth bomber, financial considerations dictate that it take one step at a time and concentrate on the development of the Tu-160M2 before proceeding with the PAK DA. 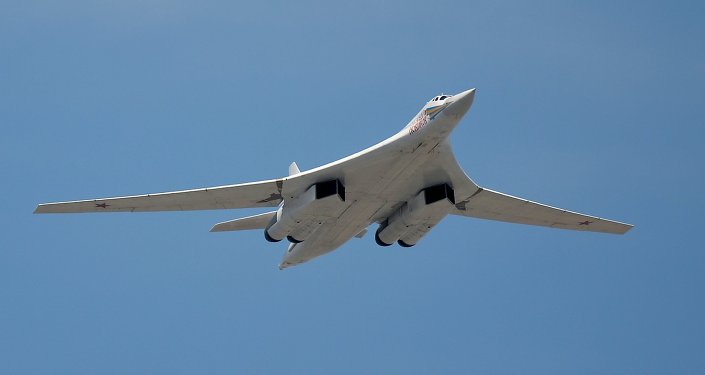 The Kh-555 boasts an advance flight control system allowing the missile to change curse on the go. The Kh-555 carries a cluster or fragmentation/incendiary warhead and has an effective range of over 2,000 kilometers (over 1,240 miles).

Both missiles have successfully passed the hard test of Russia’s aerial campaign in Syria where they were used to destroy the most vital and well-fortified terrorist bases.

Many experts believe that, with emphasis now being on developing the Tu-160M2, work on the new PAK DA new generation bomber could be put off for a later date. Andrei Frolov, editor-in-chief of Arms Export journal, does not think that the PAK DA will come along before 2025.

He believes that even very rich countries can’t afford developing two strategic bombers all at the same time. He added that the Tu-160M2 is not a rival to the PAK DA and is just a “stepping stone” to its new generation counterpart.

“Once we have brought the PAK DA up to speed, we’ll start replacing the earliest versions of the Tu-160s and it will take some time too,” he added.

© Sputnik / Maksim Bogodvid
PAK DA: Russian Defense Ministry Reveals When New Stealth Bomber Will Fly
Meanwhile, there has already been some progress in the development of the new generation PAK DA stealth bomber.

The plane’s combat characteristics and armament remain a secret. All that is known is that it will be built according to the "flying wing" design, just like the US B2 Spirit strategic bomber, with an extensive use of composite and radar wave-absorbing materials to reduce weight and make it less visible to enemy radar.

Rumor has it that the PAK DA could be powered by a radically new type of engine. Whether it is going to be supersonic remains anyone’s guess though.