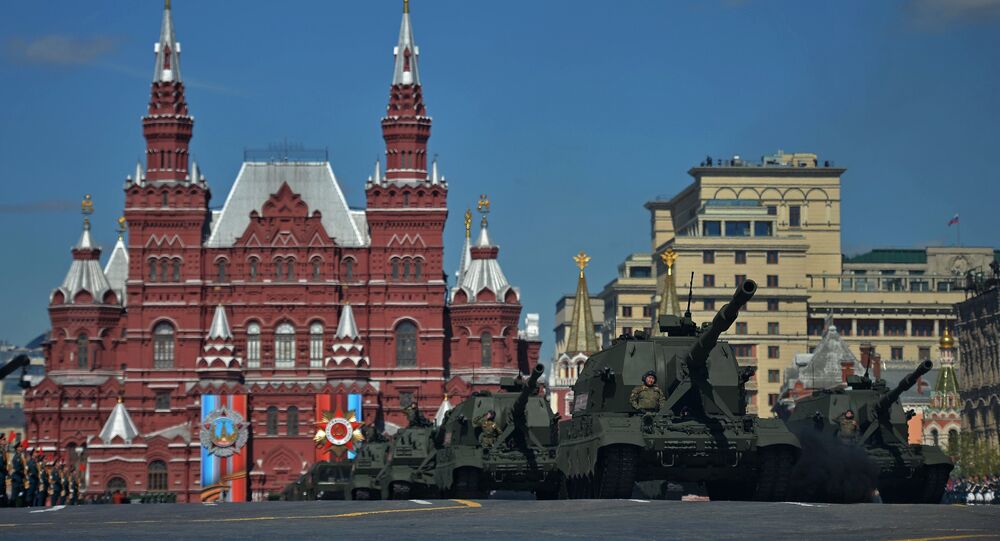 On May 9, Russia celebrates the 72nd anniversary of Nazi Germany's defeat in the Great Patriotic War, with the annual military parade taking place on Moscow's Red Square.