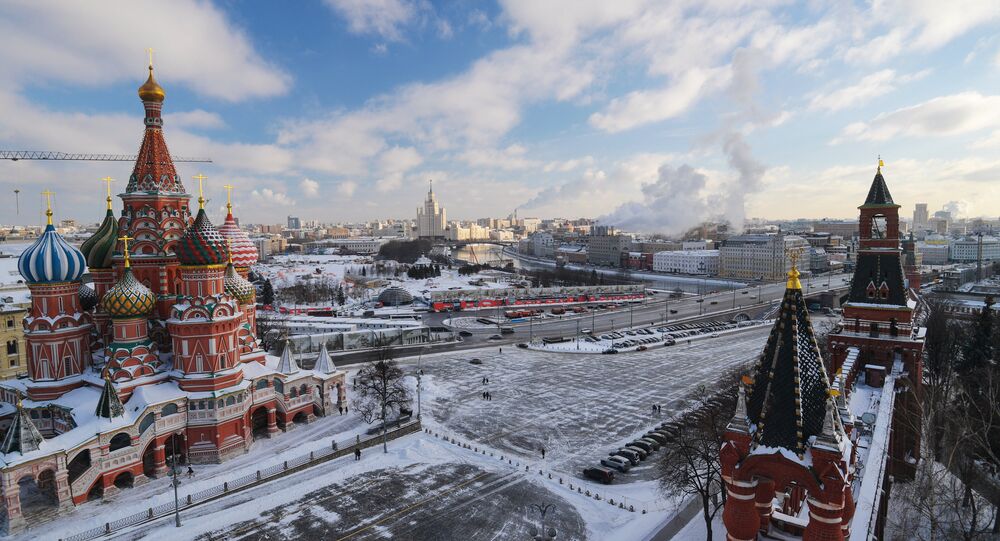 The Russian government took appropriate measures to protect the population from the impact of sanctions, UN Special Rapporteur on the negative impact of the unilateral coercive measures Idriss Jazairy said.

"The government of Russia has taken very appropriate measures to insulate the population from the most adverse impact of the sanctions, but it does mean that it has taken an additional burden to do that," Jazairy said after a press conference in Moscow on results of his visit to Russia to study the impact of Western sanctions.

He added that Russian policies were successful, especially in light of unstable oil prices.

"It is a sign of its success that despite the fact that the oil prices are not getting back to a very high level, the economic situation is nevertheless improving," the UN official said.

Jazairy pointed out that the Russian government was also able to raise the level of cohesion between the people and government during the past three years.

"We should not downplay the impact of the sanctions, but at the same time there has been a lot of cohesion between the population and the government," Jazairy said.

The level of welfare in Russia decreased over the past three years mainly due to a significant drop in oil prices, though the Western sanctions also had a negative impact on the situation, Jazairy said.

"When you look in the situation in 2014, 2015, 2016, it is difficult to assess the percentage of that downward swing which can be attributed to sanctions and the percentage which can be attributed to the drop in the price of oil. It is my belief that essentially that deterioration of enjoyment of human rights has been caused by the price of oil, but we should not underestimate that sanctions also made situation worse," Jazairy said.

Jazairy added that due to Russia's advanced level of development the sanctions rather played a role of "irritant" than had a real impact on the situation in the country.

"In Russia, because it has reached an advanced level of development, because it has such a diverse economy with such potential, it is a question of improving diminishing welfare of the population. It is not a vital issue, it is an irritant," Jazairy said.

Jazairy is currently on a week-long visit to Russia at the invitation from the Russian Foreign Ministry. According to Jazairy, he "was greatly privileged to come" to Russia, and it was "especially interesting" for him to see how "a major advanced country" coped with the sanctions' impact.

© Sputnik / Evgeny Biyatov
'Russia Should Not Hope for Mercy, Must Prepare to Live Under Sanctions Indefinitely', Says PM Medvedev
Russia's economy faced serious challenges when oil prices dropped dramatically in 2014-2016, as the country depends highly on oil and gas exports.