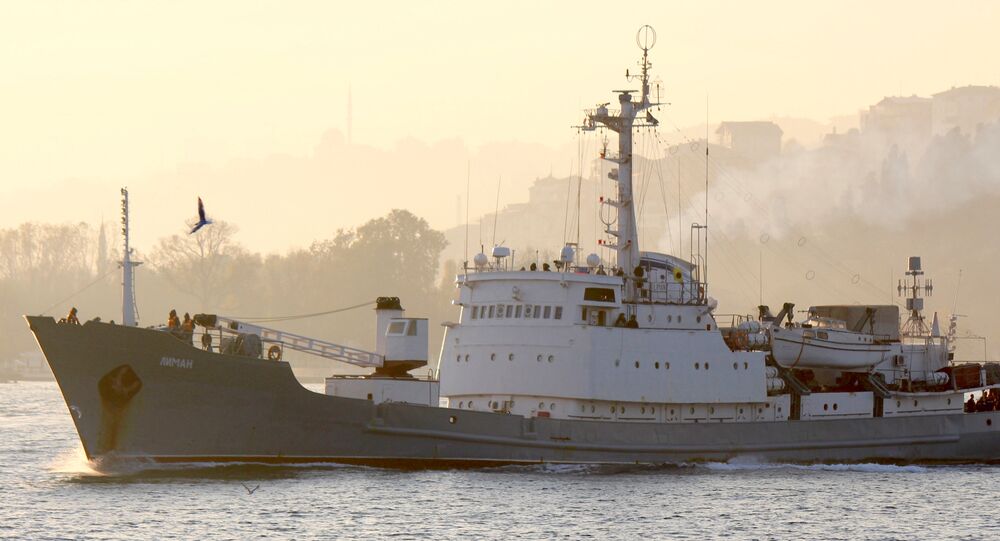 Russian Defense Ministry said that all special equipment from the sunken Russian Black Sea Fleet vessel Liman has been evacuated by the crew .

"Thanks to the courage and competent actions of the Russian crew… the ship that received hull ruptures below the waterline in two compartments of the engine room stayed afloat for almost three hours. All the removable special equipment, documentation, weapons and ammunition were evacuated by the crew to lifesaving appliances, and then safely delivered to the Black Sea Fleet base in Crimea," the statement said.

The Liman research ship collided Thursday with a Togo-flagged vessel 40 kilometers (25 miles) from the Bosphorus Strait. The Russian vessel sunk after receiving a hull rupture, all 78 crew members were rescued.