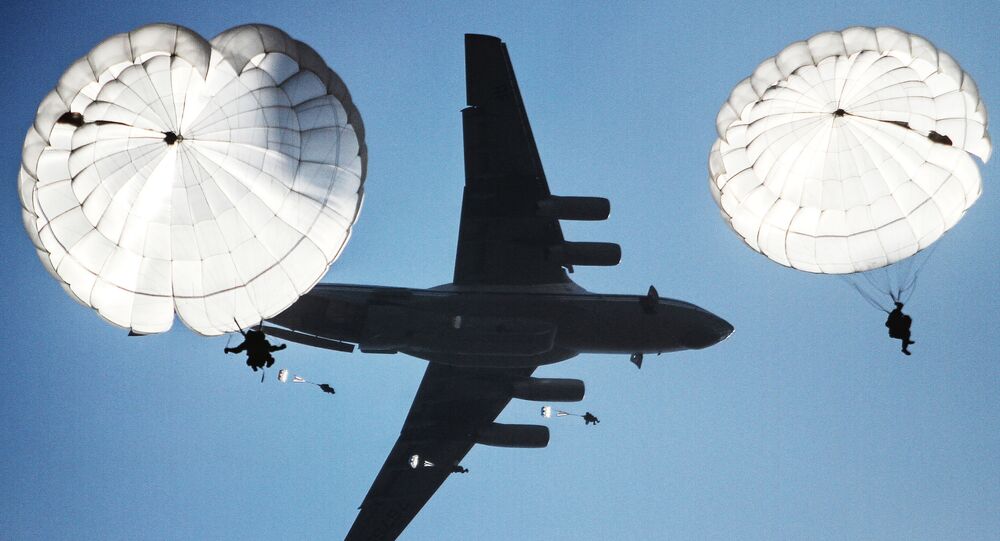 Commander of the Russian Airborne Forces said that D-10 parachute for the Russian Ratnik infantry combat gear will be modernized in 2018.

"In 2018, we plan to carry out research and development to modernize the D-10 airborne parachute system and a reserve parachute for landing of personnel in the Ratnik infantry combat gear," Serdyukov said in Ulyanovsk.

According to Serdyukov, by 2018 the research and development work to create a line of multipurpose platforms and parachute-cargo systems for landing weapons, military equipment and cargo with a weight from 0.5 to 18 tonnes, will be complete.

Ratnik, referred to as a system designed for a "soldier of the future," includes 59 pieces of equipment, comprising firearms, body armor, optical, communication and navigation devices, as well as life support and power supply systems.